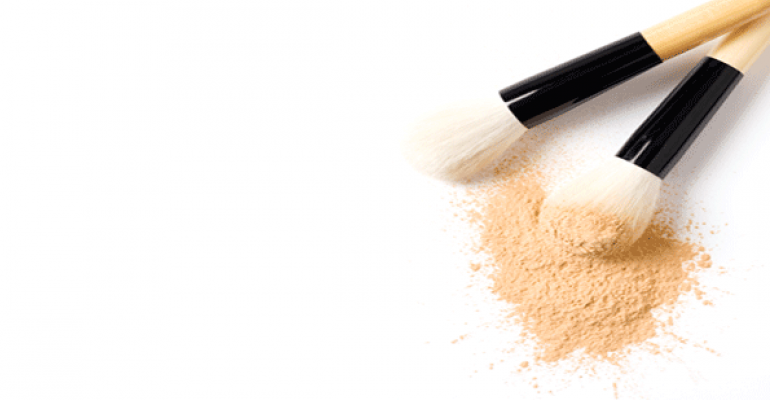 From retail standards to manufacturer reformulations and updated legislation, we take a look back at last year&#39;s most significant personal care industry news.&nbsp;

As more and more consumers turn to natural alternatives, creating a demand that has fueled consistent high single-digit growth of the natural and organic personal care category, the pressure has been on for conventional brands to clean up their acts. Leading the crusade for awareness about the category has been the Campaign for Safe Cosmetics, a consumer watchdog that is demanding change from some of the world’s biggest corporations.

In addition to its continued efforts to shift companies' manufacturing practices and update cosmetic legislation, the Campaign spent much of 2012 and 2013 exposing flawed retailer practices and promoting stricter retail policies. Here, from retail policies to reformulations and legislation, we take a look back at the Campaign for Safe Cosmetics’ greatest successes of 2013.

Wal-Mart and Target step up

In December 2012, the Campaign released Retailer Therapy, a report that ranked retailers for their safe-cosmetics practices.

Wal-Mart and Target, which both landed in the “showing potential” category of Retailer Therapy, stepped up to the plate in 2013. Last September, Wal-Mart announced that it would develop a comprehensive chemical policy that would eliminate 10 potentially harmful chemicals from shelves and potentially expand beyond that list. Its guidelines were developed around the Environmental Protection Agency’s Design for the Environment program and the Consumer Specialty Product Association.

Just one month later, Target announced that in 2014 it plans to work with the Campaign for Safe Cosmetics and Good Guide to create a new sustainability standard that will evaluate and rank baby and adult personal care and cleaning products made for indoor use. Ingredient safety, disclosure and environmental impact would all be considered.

When the Campaign shed light on carcinogens in this household name brand’s products in 2011 (including, ironically, its No More Tears baby products), J&J felt the pressure and agreed to remove formaldehyde-releasing preservatives, parabens and phthalates from its baby care; by 2012 it announced that it would also reformulate its adult products. This year, the corporation started to make good on its promises.

In addition to leading the way for other brands to begin removing toxins from their products, this shift could likely impact the global supply market in upcoming years, increasing the availability (and decreasing the cost) of higher quality plant-based ingredients or safer chemicals that could be used in personal care products across markets.

In September of 2013, Procter & Gamble, the manufacturer of brands including Cover Girl, Herbal Essences, Tide and Ivory, announced that by 2014 it will no longer use triclosan, an antimicrobial ingredient found in products like detergents and soap, and phthalates, commonly appearing in synthetic fragrances.

Developing safe alternatives for triclosan and fragrances (where phthalates are commonly found) remains one of the biggest challenges facing the personal care and cleaning industries. Investments from corporations like P&G could unlock further innovations in this area.

Cosmetics legislation has been a tumultuous topic since the Safe Cosmetics Act was first introduced in 2011. Though an updated version has yet to pass, 2013 marked yet another “victory” as new legislation was introduced to Congress with serious backing.

The Safe Cosmetics and Personal Care Products Act of 2013 (H.R. 1385) would have required the Food and Drug Administration (FDA) to crack down on the cosmetics industry. According to Women’s Voices for the Earth, the act would address various issues related to ingredient labeling and safety, including phasing out certain ingredients and requiring transparency. With so much energy and awareness around the topic, legislation will likely continue to be top of mind in 2014 and use this act as the foundation for future efforts.