HomeProducts and TrendsBeauty and LifestyleScotch Naturals' science-based approach delivers nontoxic nail care to retail, salons
Recent
Latest
3 reasons natural retailers are inflation-friendly shopping destinations
May 25, 2022
Sponsored Content
Organic agriculture and its impact on ingredients and the planet – webinar
Sponsored Content
The goodness wrapped in a certified organic seal – video
Podcast: What brands need to get on shelf at Fresh Thyme Market
May 24, 2022
Trending
Getting ready for 2023: Trends for brands to consider
May 17, 2022
6 tips to promote consumer understanding of Certified Organic
May 18, 2022
The Planting Hope Company aims to prove gender equity leads to success
May 23, 2022
Natural beauty market trends
Jun 16, 2021 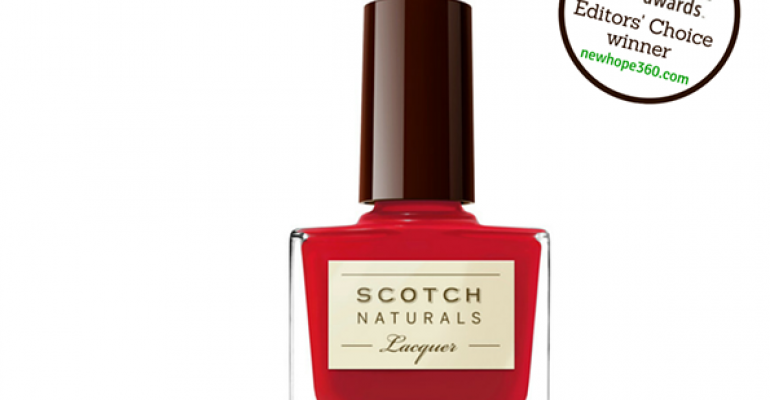 The&nbsp;NEXTY Awards&nbsp;recognize not only the most innovative edge of the natural, organic, and healthy products landscape, but also its deeply held social and environmental values. Scotch Naturals is one of two Editors&#39; Choice winners in the&nbsp;Beauty and Natural Living&nbsp;category.

In May 2015, The New York Times published a startling article--“Perfect Nails, Poisoned Workers”--that reported on the health issues manicurists and other salon workers have experienced, including everything from allergies to miscarriages to cancer. While the research on such drastic health repercussions is young and limited, the science supporting a link between common nail and hair care chemicals and serious health problems is growing. 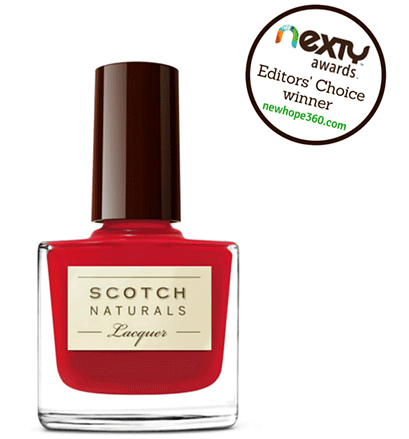 here to stay. The nail salon biz brought in a walloping 8.5 billion dollars in 2014, and the caustic polishes that line the shelves of most conventional retailers aren’t going anywhere either.

While more and more brands are offering “three-free” alternatives that eliminate the worst nail care offenders dibutyl phthalate, formaldehyde and toluene (or claim to eliminate, as recent research has shown that many “three-free” brands still contain trace amounts of the chemicals), few companies are taking a bigger-picture approach to cleaning up the nail care industry as proactively as our NEXTY Award winner Scotch Naturals. With a complex, science-based approach, Scotch is focused on delivering truly safe and nontoxic polishes that look beautiful, last long, and can replace chemical-laden options at retail and in salons.

Its latest move takes it one step closer to reaching this goal. After initially introducing water-based polishes, the company soon realized that its consumers wanted higher performance. Rather than rejecting science and technology, Scotch embraced it to develop something that we believe can be an industry game-changer. Working tirelessly to develop a newly trademarked technology, NaturaLaq, Scotch is bringing a plant-based lacquer solution to the market by investing in a solution not just a product—a well-manicured strategy that represents what’s next in beauty.

Every year at Natural Products Expo, editors and trend researchers from New Hope Natural Media and Sterling-Rice Group scour the show floor to find the products and brands they predict will shape the future of the natural products industry. The best of the best receive NEXTY nominations, which recognize the companies that embody not only the most innovative edge of the natural products industry, but also its deeply held social and environmental values. See all of this year's winners here.

In the Aisle: The continued rise of beauty from within
Mar 03, 2022