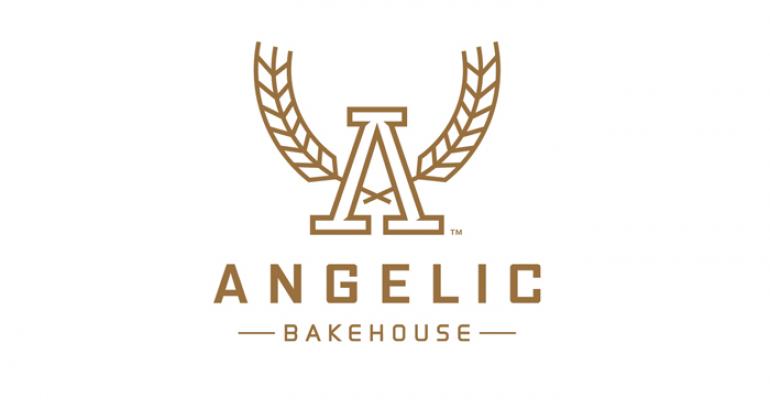 Angelic Bakehouse is introducing a premium, sprouted seven-grain wrap to its line of flatbreads, which launched last year.

To keep up with growing consumer demand, Angelic Bakehouse is introducing a premium, sprouted seven-grain wrap to its line of flatbreads, which launched last year. The wrap will debut at Natural Products Expo West, one of the largest natural products trade shows in the U.S., in Anaheim, Calif.

“We’re so excited to unveil our sprouted wrap at Expo West. The wrap’s versatility adds a new level of convenience to our flatbread product line, which makes it a great option for families,” says Angelic Bakehouse CEO and owner Jenny Marino. “At only 100 calories per wrap, plus more fiber and more protein than white or whole wheat alternatives, this wrap is packed with nutrients. It’s a delicious way to lighten up a sandwich or wrap-up a salad when you’re on the go.”

Like all Angelic Bakehouse products, the sprouted grain wrap is made from pure, all natural non-GMO ingredients. The dough is made from a premium “mash” of seven whole sprouted grains—including two “ancient grains,” quinoa and amaranth. The mash method—which is only used by a handful of commercial bakeries in the U.S.—involves significantly less processing than the traditional flour method and preserves the taste and texture of real fermented grains.

In addition to lowering the carbohydrates, fat and gluten, sprouting grains increases the bioavailability of vitamins and minerals so the body is able to absorb more nutrients.

According to registered dietitian Christina Meyer-Jax, grains and seeds contain a layer of anti-nutrients that block the body’s ability to fully absorb its nutrients. However, sprouting breaks down this barrier and helps release the vitamins and minerals naturally contained in the grain, significantly increasing the amount of vitamins, minerals and omega-3 fatty acids absorbed by the body.

Expo attendees can sample Angelic Bakehouse’s new premium sprouted wrap throughout the week by stopping by their booth #5189. The new sprouted grain wrap is also available now at various locations in Wisconsin, Illinois, Minnesota and Michigan. It will become available nationally in Sprouts Farmers Market by the second quarter of 2015 and through select health and specialty food retailers.

Look for these LOHAS consumer trends at Expo West
Mar 03, 2015