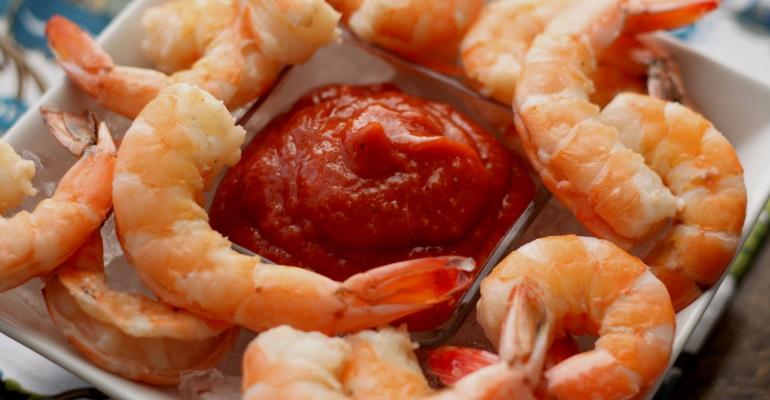 Commenting on the Centers for Disease Control and Prevention (CDC) recently released recap of major foodborne illness outbreaks that has taken place over the past year, A&B Ingredients Managing Director Gil Bakal noted that “the findings should come as no surprise.”

The CDC reported that this past year major pathogen outbreaks included Salmonella, E. coli, Listeria and Cyclospora. The agency defines an outbreak to included more than one state that has been infected by the same strain of a food borne pathogen.

“The federal government continually estimates more than 75 million cases in the U.S. of foodborne illnesses each year which results in an estimated 300,000 hospitalizations and 5,000 deaths annually,” states Bakal.

He further states, “According to the CDC report these incidents only represent a few of the major nationwide outbreaks effecting individuals with the same food borne illness strain. It again raises renewed apprehension by consumers about products such as raw chicken, beef and cheese. And with more food products being produced and distributed each year, food safety throughout the shelf life of products becomes critical, proving the effective control of bacterial growth is of paramount importance.”

With respect to bacterial growth, Bakal points to the proven effective use of Lauric Arginate, also known as Ethyl Lauroyl Arginate and Lauramide Ethyl Ester, in combating known pathogens such as Listeria and Salmonella, the most common causes of foodborne illnesses. Lauric Arginate is a derivate of Lauric Acid, L-Arginine and Ethanol, all naturally occurring substances

“We know that for the most part, foodborne illnesses are the direct result of eating foods that are contaminated with bacteria, parasites or viruses that occur in food processing. Our Lauric Arginate-based antimicrobial, CytoGuard LATM, for example, significantly reduces the bacterial levels by altering the cell membranes of the microbes, thus preventing their growth.

FDA approved, CytoGuard LA’s effectiveness in reducing pathogens is linked to its low toxicity in conjunction with its antimicrobial properties. This makes it a valuable tool food processing industry with respect for improved safety and product quality. The antimicrobial properties of Lauric Arginate are derived from its action on the Cytoplasmic membranes of the microorganisms. CytoGuard LA causes a disruption or instability of the plasma membrane lipid bilayer, altering the metabolic process and detaining the cellular cycle.

Bakal points out that CytoGuard LA is not affected by pH and has a wide spectrum of activity and functions on nearly all bacteria such as Listeria, Salmonella, E. coli, Campylobacter, yeast, molds and Lactobacillus.

Among the benefits of Lauric Arginate are:

“The active components in CytoGuard LA have been proven to be a safe and effective alternative to conventional processing treatments. Full toxicology studies and research have been conducted and were found to be a nontoxic compound. The active compound in CytoGuard LA is metabolized by the body very rapidly and broken down into its natural building block components,” he said.

The preferred method of application of CytoGuard LA is through A&B Ingredients’ SLIC™ (Spayed Lethality in Container) technology. SLIC is a patent-pending process designed to improve the safety of ready to eat (RTE) processed meat products against foodborne contaminants. But unlike its conventional rivals, SLIC is based on introducing an antimicrobial into the vacuum packaging of the food products before, or as the product is inserted, using the force of the vacuum to spread the antimicrobial purge.