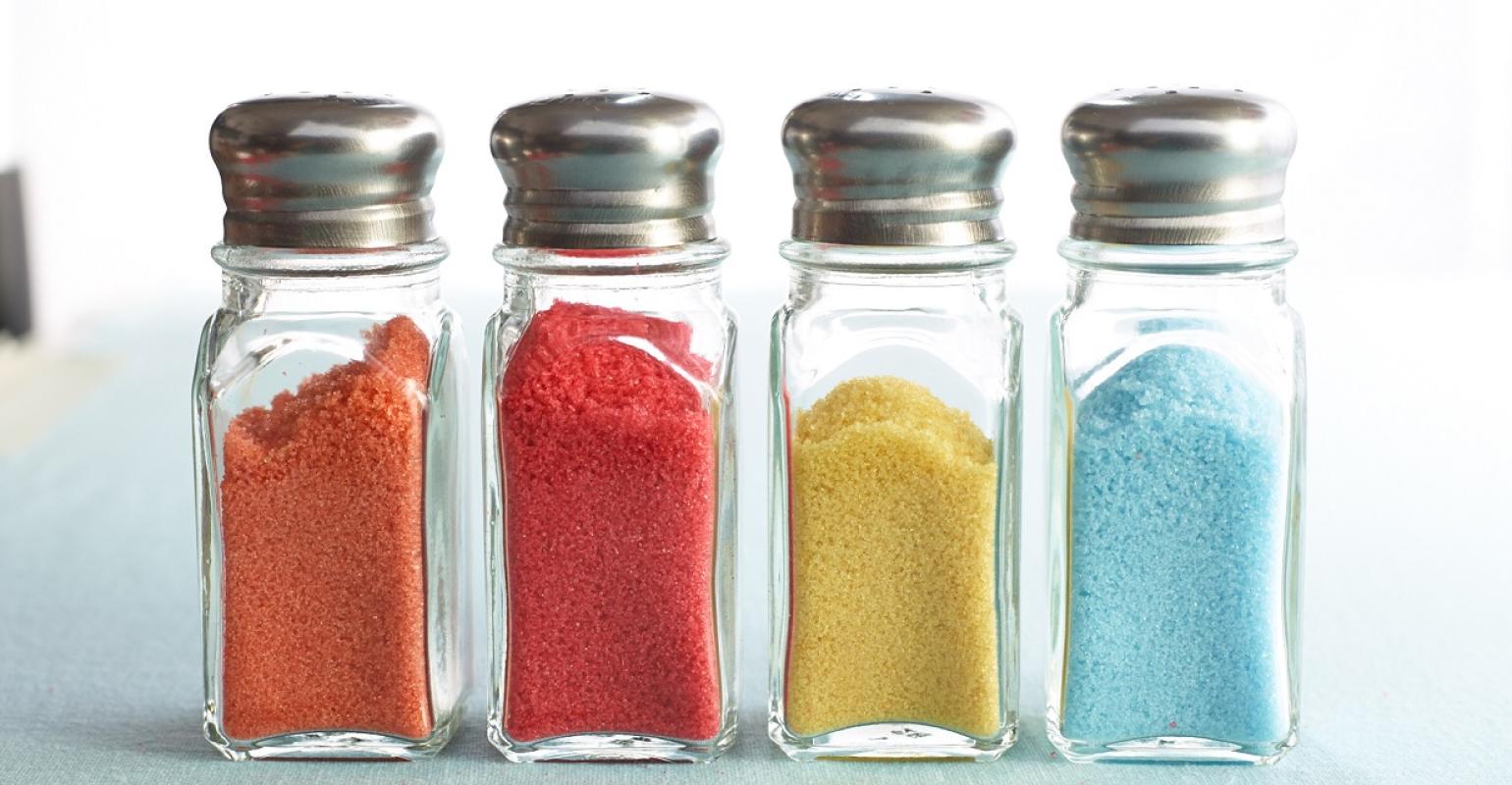 Salt of the Earth launches a low-sodium sea salt supplemented with fruit and vegetable essences to help facilitate the new, lower sodium intake targets for children.

WonderSalt, developed and produced by Salt of the Earth Ltd., is a multicolored, low-sodium sea salt line for children. It is enriched with extracts of vegetables and fruits (such as radish, carrot, apple and lemon), providing health benefits as well as natural coloring. It contains only 50 percent the sodium of common salt, yet is taste-identical.

“Consumers in general, and children in particular, could be getting too much sodium in their diet,” says Inbal Trop Kirsch, marketing director of Salt of the Earth. “Salt is invisible when added to foods. By coloring WonderSalt withfruit and vegetable essences, it is possible not only to help kids and adults eat low-sodium foods, as a bonus, they can see how much salt to put on their food. This way, they can control their salt intake easily and learn in a fun way.”

WonderSalt contains a proprietary mix of sodium and potassium in careful combination with natural essences of fruits and vegetables to create a vegetarian low-sodium salt. It is marketed in four vivid colors: yellow, red, orange and green. These natural colors normally are susceptible to oxidation, so Salt of the Earth has developed an advanced technology to overcome oxidation and maintain long shelf life. Each Salt of the Earth package contains 50g product of each color, and with each maintaining same, rich salty taste of sea salt.

“Salt of the Earth is focused on developing a line of high-value sodium reduction solutions to address specific markets,” notes Trop Kirsch. ”Our mission is to help reduce sodium in the diet without compromising on good taste or high quality.”

Salt of the Earthproduces and markets to food manufacturers and retailers worldwide advanced sodium-reduction solutions made from natural salt harvested from the Red Sea. Salt of the Earthis a deep-rooted, renewal-focused company. It developed a sustainable strategy to implement the management commitment for the environment, community and its employees.