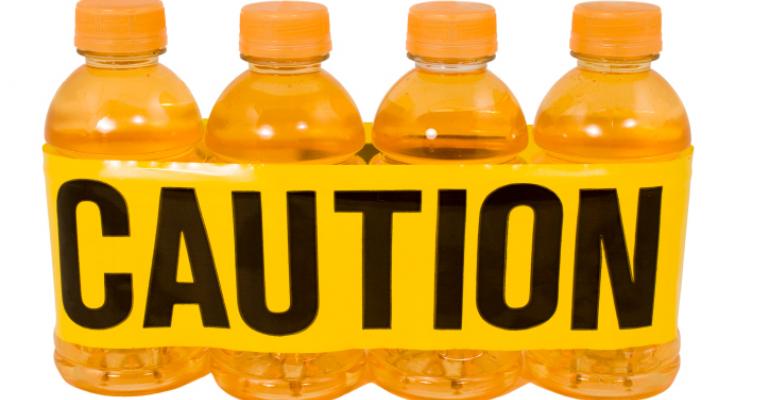 Monster Beverage Corporation issued a statement earlier this week stating that while they were saddened by the death of 14-year-old Anais Fournier last December, &quot;neither the science nor the facts support the allegations that have been made.&quot;

Monster Beverage Corporation has been in the media hot seat since last December when a 14-year-old girl died suddenly of a heart arrhythmia after consuming the energy beverage over two consecutive days. But Anais Fournier's death isn't the only one that's been reported to the FDA in association with Monster Energy. In fact five such deaths have been reported to FDA in the last three years.

Earlier this week, following an Oct. 22 article in the New York Times, Monster Beverage Corporation issued an official statement regarding the safety of their products and follows here:

Monster is saddened by the untimely passing of Anais Fournier, and its sympathies go out to her family. Monster does not believe that its products are in any way responsible for the death of Ms. Fournier and intends to vigorously defend the lawsuit. The company wishes to point out that:


Neither the science nor the facts support the allegations that have been made. Monster reiterates that its products are and have always been safe.

Get the full press release from Monster Beverage Corporation.

India to Propose Regulation of Energy Drinks and Caffeine
Jul 19, 2012

How much caffeine is in that energy shot?
Sep 05, 2012
Senators continue to question FDA on energy drink safety
Sep 13, 2012