23andMe, FDA and you 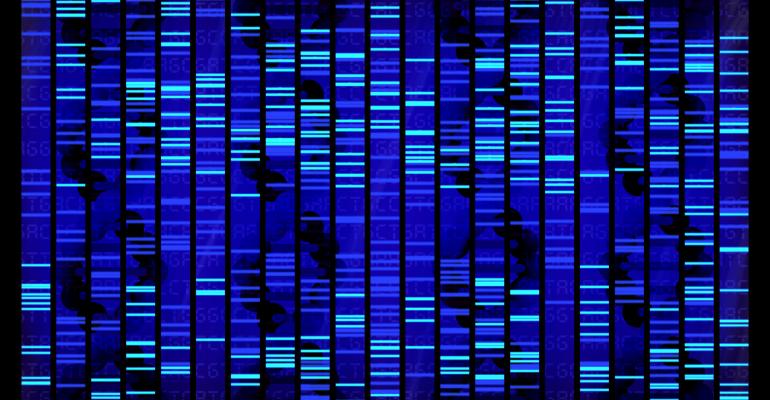 What are we to make of FDA's demonstrative warning letter to 23andMe, the consumer genomics company landing national headlines for its success in bringing personalized DNA information into mainstream health care? A lot, and not much at all.

FDA's warning letter, issued Nov. 22, takes 23andMe to task for marketing a medical device without prior approval, and for the company's web tools that seek to tie genetic results to the prevention, management and treatment of disease states. This is ripe territory for the public debate that should happen around genomics. Is it ready for prime time? Does it improve health? Is genetic information truly empowering, or rather a heaping dose of uncertainty and fear?

This is also where startup culture should butt heads with the storied protocols of health regulations in this country. Push and pull, innovation and safety, all in a delicate, informed balance of interests. From one reductive perspective, doesn't Silicon Valley exist to push us forward, often kicking and screaming, while Washington, D.C., exists to drag us back again and again until we get it right?

But that's not the real story here. What's more damning is the letter's vivid detailing of a laundry list of efforts by the agency to nurture 23andMe through the regulatory process, only to watch the company go dark in May of this year, right as it ramped up a major marketing campaign on its drive to 1 million customers. This story verily reeks of arrogance, and arrogance damages brands. Here's a bit of the actual language from the letter:

"You have not worked with us toward de novo classification, did not provide the additional information we requested necessary to complete review of your 510(k)s, and FDA has not received any communication from 23andMe since May. Instead, we have become aware that you have initiated new marketing campaigns, including television commercials that, together with an increasing list of indications, show that you plan to expand the PGS’s uses and consumer base without obtaining marketing authorization from FDA."

The actual public health risks floated by FDA read as overblown to me, but the underlying threat it perceives is real indeed, and foundationally subversive to the status quo of modern American medicine. So, would a consumer of 23andMe really process a BRCA risk factor as direct cause for mastectomy without verifying the result and consulting with her doctors? How would that even happen? But a patient who processes drug sensitivity via genomic data to then self-tailor their prescription to new dose levels? That's a consumer taking matters into her own hands, rightly or wrongly, and thumbing her nose at the foot-dragging of conventional medicine in this country. It's risky, perhaps cause for red alarms all over FDA, but it's also indicative of the frustration out there among consumers to use the data we now have in a new paradigm of care that shifts power away from insurers and doctors toward data and patients.

Sources off the record straddle the fence on the impact of this landmark move by FDA. It's either the hubris of tech failing to respect the systems of power that govern our lives--and as such a mere blip on the road to genomic-driven diagnostics and consumer-empowered health care--or it's a stifling power move by FDA to reinsert doctors back into the equation, even though they don't know yet how to really function there. (Sound familiar, supplement industry?)

I cast my vote with the blip. The data will come, and in its wake will follow the wisdom necessary to make sense of it in our lives. If 23andMe can't figure out how to play nicer with FDA, it may not get to succeed as the ultimate purveyor of that wisdom.

On the hunt for personalized medicine
Oct 23, 2012