6 ways natural retailers can give back 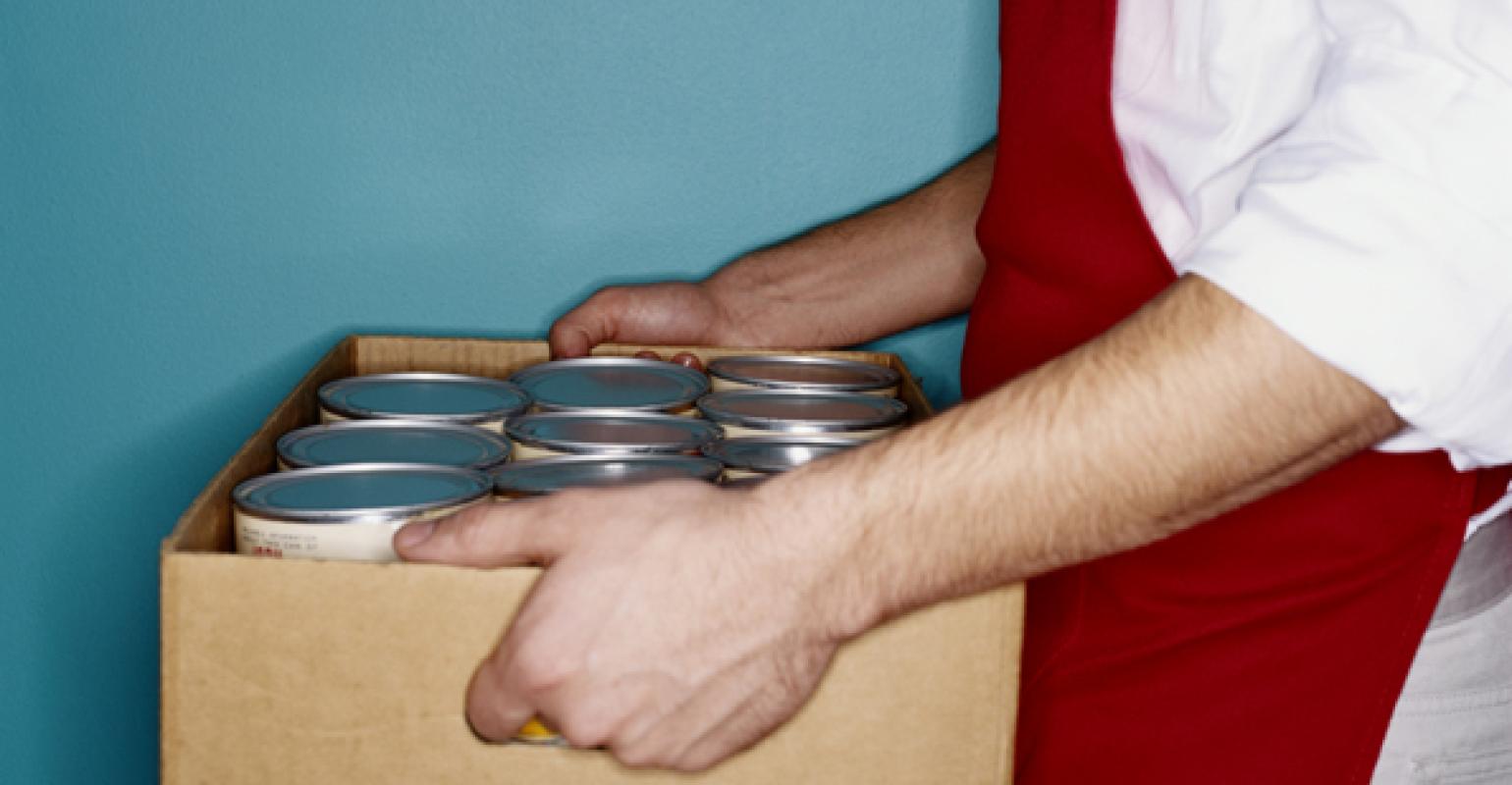 UNFI continues to show leadership in the natural, organic and specialty foods market as it expands its mission with the creation of a charitable foundation, a good move for the industry and something to inspire retailers.

Earlier this week, the Providence, R.I.-based distributor announced the formation of the UNFI Foundation and its mission to fund nonprofit programs emphasizing areas including sustainable agriculture and organic farming as well as initiatives designed to increase organic food production and consumption. It also plans to back educational programs to increase awareness of healthy food and its benefits.

“The establishment of the foundation speaks to UNFI’s core values,” said Melody Meyer, vice-president of Global Initiatives for UNFI's subsidiary Albert’s Organics, in a press release. “This initiative provides another wonderful opportunity for UNFI to make a meaningful difference, right at the beginning, where it counts. Everything we do starts at the farm.”  Meyer was named executive director of the foundation.

Education—especially starting at the farm—is an important emphasis for the natural foods industry, one I imagine UNFI’s Foundation can help on a national scale.

For our industry, giving back counts in so many ways great and small, across the world, across the states and across the street. Many natural brands integrate charity as a part of their mission. You can read about three tea companies doing this in Natural Foods Merchandiser’s July edition.

Retailers too are—and should be—giving back. It’s good for the soul as well as business. More and more customers say they like to associate with businesses that do good. And the growing local movement has also come to mean buying from community-based and minded businesses.

What might you do? Here are some simple ways natural foods retailers have given back. You can:

Not all businesses can create a foundation like UNFI, but all can do good.

After all, healthier people build healthier communities and ultimately a healthier world. That’s why so many got into this business in the first place.

What do you do to give back? Share in the comments.

Organic industry leaders share their vision for the future
Oct 15, 2011