6 ways to stay healthy in a stressful job 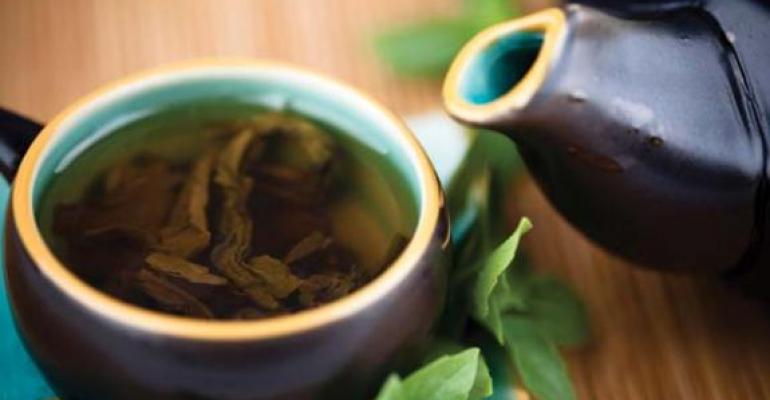 I’ve been sick lately. A stomach bug, a cold, a cough … As a mom of two and coworker of many, I know this is inevitable, and yet most of the time I am able to bolster immunity with vitamins, Chinese herbs, and extra sleep—and fight it off. I hardly ever miss a day of work because of my own illnesses. So this recent bout of yuck got me thinking about why we get sick when we get sick. (My boss had pneumonia for several weeks recently, too.)

For me, work stress plays a critical role. You’re so busy being busy (translate: body in the flight-or-fight mode) that you’re literally too busy to get sick. But once that stress lets up just a little bit? … Watch out! Here comes the yuck. In fact, the immune system is temporarily bolstered by acute stress. For example, research shows that people undergoing a stressful exam or giving a public speech have higher numbers of killer cells after the event. The opposite has been found with long-term stress, which research shows suppresses immunity.

Short of living a stress-free work life—or one punctuated only by occasional acute bouts of stress over a deadline or meeting with influential persons—here are some ways that I typically stay (mostly) healthy while succeeding at a stressful job.