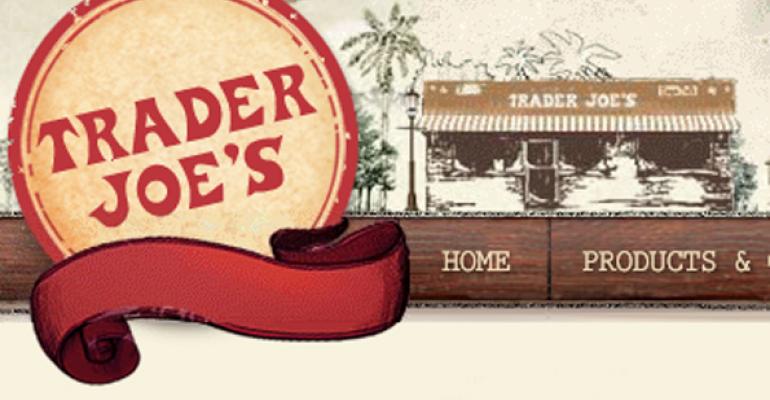 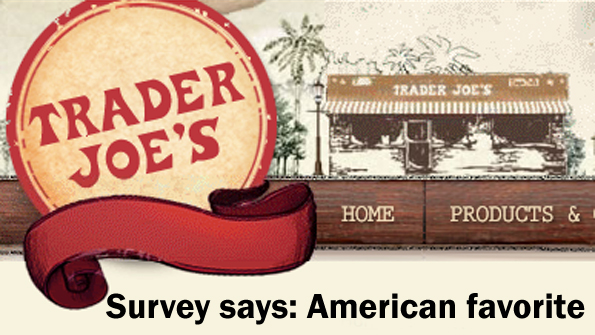 The Market Force Information survey of 6,600 consumers sought to uncover where consumers prefer to shop and why they favor one grocer over another, among other factors. Read the company’s release at its website.

The consulting group looked at several key factors that drive preference and whether shoppers would recommend a store to derive its “delight” ranking, finding that no one major grocer dominates in important areas such as convenience, price and selection.

Not surprisingly, Whole Foods dominated in categories of product quality, health and sustainability.

Here’s how those categories stack up, with the percentage of respondents who noted the grocer for the specific attribute.

The conventionals aren’t dominating across the board. And many natural products retailers certainly wouldn’t either.

But most natural groceries, and even smaller health food stores, have the right to win in these health and sustainability categories.

Take a moment to review your practices and how you promote them to customers. Now's a great time as more and more grocery and big-box stores focus on just these offerings in their own stores.

How are you standing out in these areas?