Are antioxidants back from the dead? 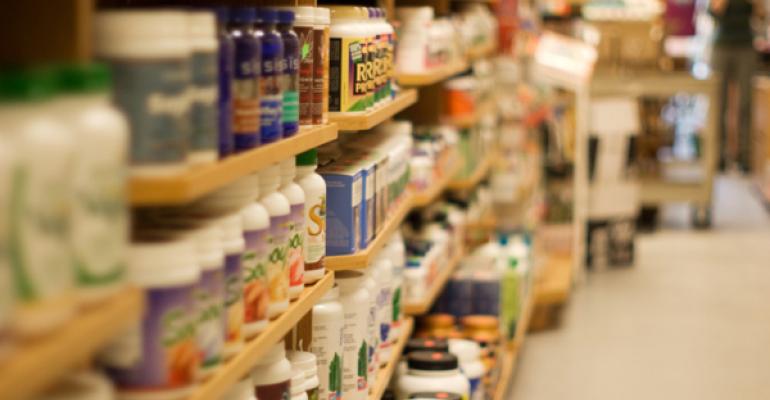 In January, Newsweek published an article that dinged antioxidants, claiming that the substances could actually be harmful instead of healthful. Fortunately for companies in the dietary supplements and functional foods business, consumers don’t seem to be listening.

The article cited the results of a meta-analysis that since has been attacked for its highly selective methodology. The study designers chose to exclude hundreds of studies that contradicted their conclusion that antioxidants raised mortality.

As a former straight newsman myself, I understand the desire to find the rotten apple in the barrel. That’s the nature of the news beast—the threat, the danger is what makes news. The fact that the sun is shining is not newsworthy; a tornado is.

But, as mentioned earlier, consumers don’t seem to be paying attention to any murky meta-analyses. Sales of antioxidant supplements are booming.

The total market is difficult to quantify, as molecules with antioxidant activity are ubiquitous in foods, beverages and even beauty products. But when contacted by Joysa winter, Functional Ingredients' associate editor, Ewa Hudson, head of health and wellness research at Euromonitor International, was willing to take a stab. By looking at top antioxidant ingredient sales such as green tea, dark chocolate, superfruit juice and dietary supplements, EI estimated the combined global sales in these categories totaled $34 billion in 2010. As a point of comparison, the global organic packaged food and beverage market was only $27 billion.

And new tests developed by Brunswick Labs may serve to reinvigorate the marketing use of ORAC numbers by giving a much more comprehensive look at a molecule’s antioxidant activity. The new tests measure activity against a spectrum of radical oxygen species, rather than a single measure, as the previous tests had done.

The future of antioxidant research and ethical marketing
Jul 05, 2011