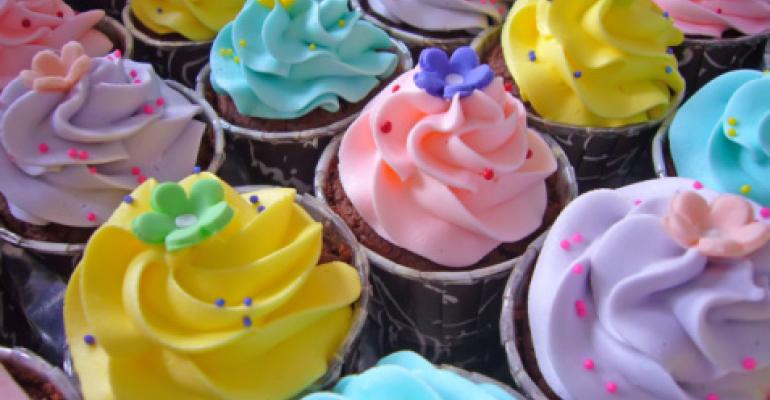 Sure, we know soda and fatty processed foods aren’t good for us, and we know that they are largely responsible for the surge in obesity in this country.  And still we snack on. But do we really understand the psychological impact caused by the foods we’re eating? A growing body of research is focusing on the idea of processed foods sharing the same addictive qualities as drugs. Yes, ice cream, cupcakes, French fries—you get the idea—could all be as addictive as cocaine.

Once a neglected sector in science, food addiction research has produced a flurry of studies with relatively consistent results.  Although it seems we have always eaten sugars and fats, the changes in modern processing are changing the way our bodies respond to food. We now have concentrated levels of sugar, sodium, or unhealthy fats loaded into foods without any added nutritional benefits. These foods can cause high spikes and lows in blood sugar, which research has found leads to our cravings.

Let’s face it, these foods are everywhere, and they’re affordable—more affordable than healthy foods. So what happens when we constantly feed our cravings?

A 2010 study conducted by the Scripps Research Institute in Jupiter, Florida, fed fatty and sugar-laden processed foods such as cheesecake and frosting to rats. As they did, they used electrodes to measure the activity in the regions of the rats’ brains that account for reward and pleasure.

The rats that had access to the sweets for an hour a day began to binge eat, ignoring the healthier foods to which they had 24-hour access. The rats that had ongoing access to the processed foods became obese. The brain pattern that became apparent in this study paralleled that of a person taking an increasing amount of cocaine.

Cocaine (and heroin) signals the brain to release the chemical dopamine, signaling reward. (Dopamine can naturally be produced by exercise.)  With increased drug use, the dopamine response is harder to trigger, leading users to increase their intake. The same thing can be attributed to food.

The researchers concluded that access to or an intake of excessive food could lead to damage in the reward centers of the brain, and the regular or daily consumption of these products can actually change our neurological pathways.

In yet another study at Princeton, researchers gave lab rats a sugar water solution that mimicked soda. The researchers found that when the rats were allowed to drink it every day , they would drink more and more of the sugar water and eat less and less of their regular food. When the researchers withdrew the sugar water, the rats went through the same withdrawal symptoms—anxiety, shakes and tremors—that are common in drug addicts.

What about our kids?

As adults we are responsible for our intake of food, but what about the kids whose parents are giving them these foods on a daily basis? They’re not set up to fight addiction. But they are being set up to have a life long addiction to food, if not more. In short, we have allowed our food system to change more than just our weight.

Obesity and our future

Currently, a third of adults (33.8%) and 17 percent of children (12.5 million) are obese (30 pounds or more overweight). This number is triple what it was in 1980, and it is projected that 43% of adults will be obese by 2019. Carrying this much extra weight has been shown to not only reduce life expectancy, but according to Centers for Disease Control and Prevention, it has also been shown to increase the risk of heart disease, certain cancers, osteoarthritis, sleep apnea and diabetes.

The increase in obesity has paralleled an increase in diabetes. Roughly 25.8 million children and adults in the U.S. have diabetes, with another 79 million estimated to be prediabetic. Which raises another point: It is estimated that obesity will cost us roughly $344 billion in medical-related expenses by 2018—more than double the $147 billion a study in Health Affairs reported in 2008.  Can we afford to feed our food addiction?