Recent
Latest
Innovation at Milkadamia is a weekly exercise
May 27, 2022
Sponsored Content
Are there potential carcinogens swimming in your biobased laundry detergent? – article
Rowdy Mermaid disrupts functional beverages with science-based innovation
May 26, 2022
Monitor: Environmental claims confuse consumers—even natural shoppers
May 26, 2022
Trending
Getting ready for 2023: Trends for brands to consider
May 17, 2022
Natural beauty market trends
Jun 16, 2021
Podcast: What brands need to get on shelf at Fresh Thyme Market
May 24, 2022
The Planting Hope Company aims to prove gender equity leads to success
May 23, 2022 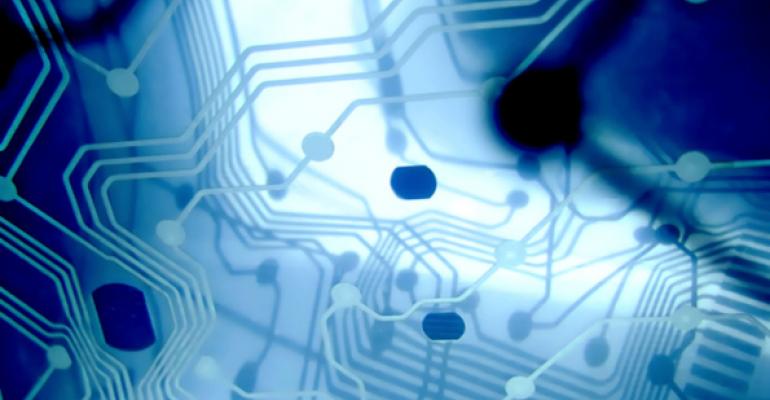 While recently attending the New Hope Natural Media webinar, “Emerging Opportunities in Digestive Health,” it occurred to me that the development of probiotics and prebiotics market mimics that of the development of the personal computer market in the '80s and '90s.

An unlikely comparison, but here's why: Probiotic bacteria are the hardware—as in the PCs—and the prebiotic fibers are the software. Initially, as the personal computer market became an established factor in our lives, the hardware completely drove the market. Atari, CompuServe, IBM, Commodore, RadioShack, Apple and others developed and upgraded machines at an astounding pace.

Ultimately a couple of companies proved to have staying power and the others either merged or left the market. As the hardware developed, the chip makers made major advancements in computers' ability to process information and in the speed at which it could be processed. This led to another round of frequent upgrades during the past decade. Now, the focus of the hardware is in making it smaller and more portable.

As the hardware became established in households, the initial software to run the machines was Spartan, at best, and unsophisticated. Eventually Microsoft, Apple and others developed software that could work fast and handle the hardware upgrades as they came into the market. More and more it was the new software that we focused on, not the hardware in which we ran it.

If the organisms that reside in our large intestine represent the “hardware,” we first have to establish those colonies so that they function for us on a daily basis. Probiotics give us the ability to put into play an “out-with-the-bad, in-with-the-good” situation where, over time, the population of desired organisms (hopefully) far outweighs the population of unneeded/undesirable organisms. Yes, we’ll have to upgrade occasionally as new “hardware” is developed, but in reality once the hardware is in place the essential objective is to optimize its performance.

Enter prebiotics. This is the “software” that optimizes the performance package of the now-established desirable colonies. It doesn’t make sense to go out and buy a new computer every time you need to make a new spreadsheet. Instead, you use the computer sitting on your desk and feed it the software you need to accomplish your daily tasks.

Should you take probiotics daily?

Using this analogy, one may ask: “Does taking probiotics every day make sense?”

Yes, it makes sense to re-energize (upgrade) the microbial flora in the large intestine from time to time, but in the end the essential need is to take care of the desired organisms already there so they will flourish.

Early on in the process you do need to spend a lot of time developing the colonies to get them established—not just a population passing through you each day. But once they’re established and working their large intestinal magic, you simply need to keep them “running” smoothly by feeding them what they need to accomplish their daily tasks—plenty of prebiotics.

Consultant John Diehl has 20-plus years consulting in the food business and has technical degrees to go along with an MBA. He assists food ingredient manufacturers with the process of bringing their food technology to market.

What are your thoughts on taking a daily probiotic supplement? Are prebiotics more important? Leave a comment.

Probiotics for dogs expand beyond supplements into the freezer aisle
Oct 19, 2011