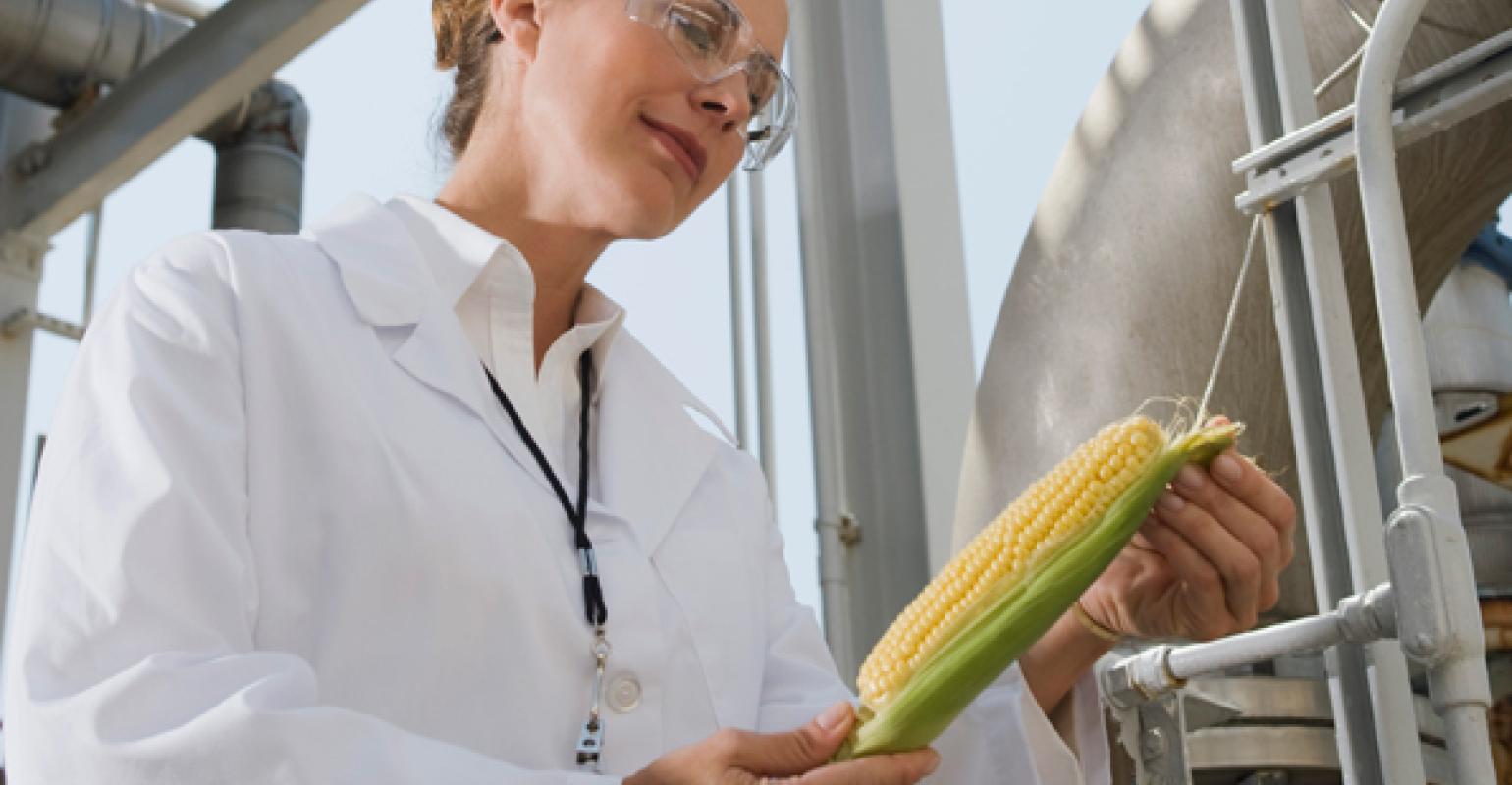 Are GMOs hidden in organic foods?

I eat a healthy diet that's primarily fresh fruits and vegetables, protein, dairy and some grains. But recently, as noted in another blog, I was diagnosed with food allergies: wheat, soy, corn, peanuts, pine nuts and white potatoes. Suddenly, I’m not just label reading by choice; I’m label reading out of necessity.

I have always been a strong supporter of organic and an advocate against genetically modified organisms (GMOs). At the very least, I believe foods with GMOs should be labeled. But that raises a very interesting proposition: Almost every food product contains GMO ingredients. So if I'm not growing all of my own food, is it possible to eat GMO free?

My corn allergy alone eliminates nearly all processed foods from my diet, beause corn is a building block of processed foods. A list of corn allergens that I use as a reference guide lists more than 175 ways corn can show up in ingredient lists. These aren’t the obvious items such as high fructose corn syrup or corn starch. Rather, it’s MSG, malic acid, baking powder, maltodextrin, vanilla and xanthan gum. When you consider that corn is a high-risk GMO crop, with approximately 88 percent of U.S. crops affected in 2011, according to the Non-GMO Project, then unless you’re eating organic, you’re likely eating GMOs.

Although I know the USDA organic label’s proposition is to be non-GMO,  are the other 5 percent ingredients monitored closely by the USDA? Companies such as Clif Bar have a very transparent website that outlines their stringent efforts to keep GMOs at bay. Is everyone doing the same?

If corn isn’t present, I have found that soy in the form of soy lecithin usually is. Soy is another item on the Non-GMO Project’s list of high-risk crops. Approximately 94 percent of the U.S. soy crop is GMO as of 2011.

While rice is on the list of crops being monitored for GMO contamination,  you might be surprised to find that potatoes and wheat are not. Monsanto tried to introduce GMO potatoes in 1996, but the product was discontinued in 2011 due to lack of acceptance. Likewise, there has never been a GMO version of wheat on the market. Although tomatoes were the first GMO product commercially produced, production was stopped in 1997 because of problems with flavor and shipping. Currently tomatoes are considered “low risk.”

How to truly avoid GMOs

Right now, the Non-GMO Project is the only group in the U.S. that offers labeling of any sort with regard to GMO products. And because GMO ingredients are so prolific the organization has to use a threshold that allows for the possibility of GMO contamination in an ingredient. The threshold of 0.9 percent is in keeping with European Union regulations, wherein any product with more than 0.9 percent GMO must be labeled.

Although the EU does have a policy in place for labeling GMO products and feed, the U.S. does not. Two groups are working hard to change that. Since the FDA has “not made a decision yet," in response to Just Label It’s 1.1 million signatures for GMO labeling, the group is asking Obama to weigh in and is calling for more signatures within the next two weeks. Likewise, the California Ballot Initiative is working hard to get the GMO labeling initiative on the state’s upcoming election ballot.

It’s hard enough to find time to grocery shop and put food on the table, let alone become an expert in the details of food labels. The easiest way is to avoid GMOs is to buy organic produce, avoid processed foods, avoid foods and ingredients on the Non-GMO Project’s high-risk list and look for products with the Non-GMO Product seal.