Are retailers culpable if they sell supplements found to be adulterated? 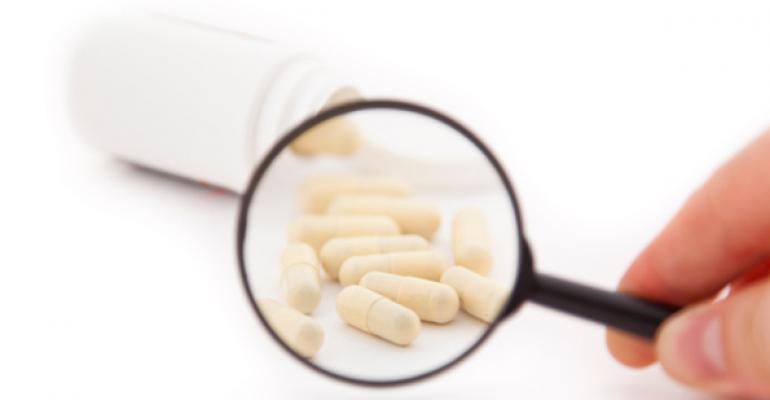 Former Philadelphia Phillies pitcher J.C. Romero recently announced the settlement of his lawsuit against two supplement manufacturers and two retailers. Romero—who was suspended for 50 games in 2009 after a drug test revealed androstenedione in his urine—sued the companies Proviant Technologies and ErgoPharm for allegedly adulterating their 6-OXO Extreme product, as well as GNC and Vitamin Shoppe for selling the 6-OXO Extreme product in their stores.

Proviant and ErgoPharm are best known for their founder, Patrick Arnold, the infamous chemist behind Major League Baseball’s BALCO doping scandal. By the time of Romero's suit, however, Arnold had sold ErgoPharm, and Proviant was out of business.

Terms of the settlement were not disclosed, including whether or not all four companies were involved in the final settlement.

Are retailers to blame?

What’s noteable about this lawsuit is that, along with 6-OXO Extreme's manufacturers, Romero's suit targeted retailers—thus implying their culpability in the matter. Whether or not retailers are responsible for the contents of the supplements products they sell is a point of debate within the industry, but the reality is that supplement sellers are being increasingly questioned—and even sued, as the Romero case illustrates—when products are found or even suspected to be adulterated.

I imagine that we’ll continue to hear about this issue of retailer responsibility as DMAA-containing products make further headlines and retailers are forced to consider whether it makes good business sense to carry these popular sports nutrition offerings.

Another interesting wrinkle to consider in this story is the exploding popularity of the NSF Certified for Sport seal. More than 170 products now bear the designation, ensuring that their formulations are free of all substances prohibited by the World Anti-Doping Association, Major League Baseball, the National Football League and the National Collegiate Athletic Association.

I’m sure J.C. Romero would approve.

Do you think retailers should be responsible for the contents of the products they sell? Tell me in the comments.