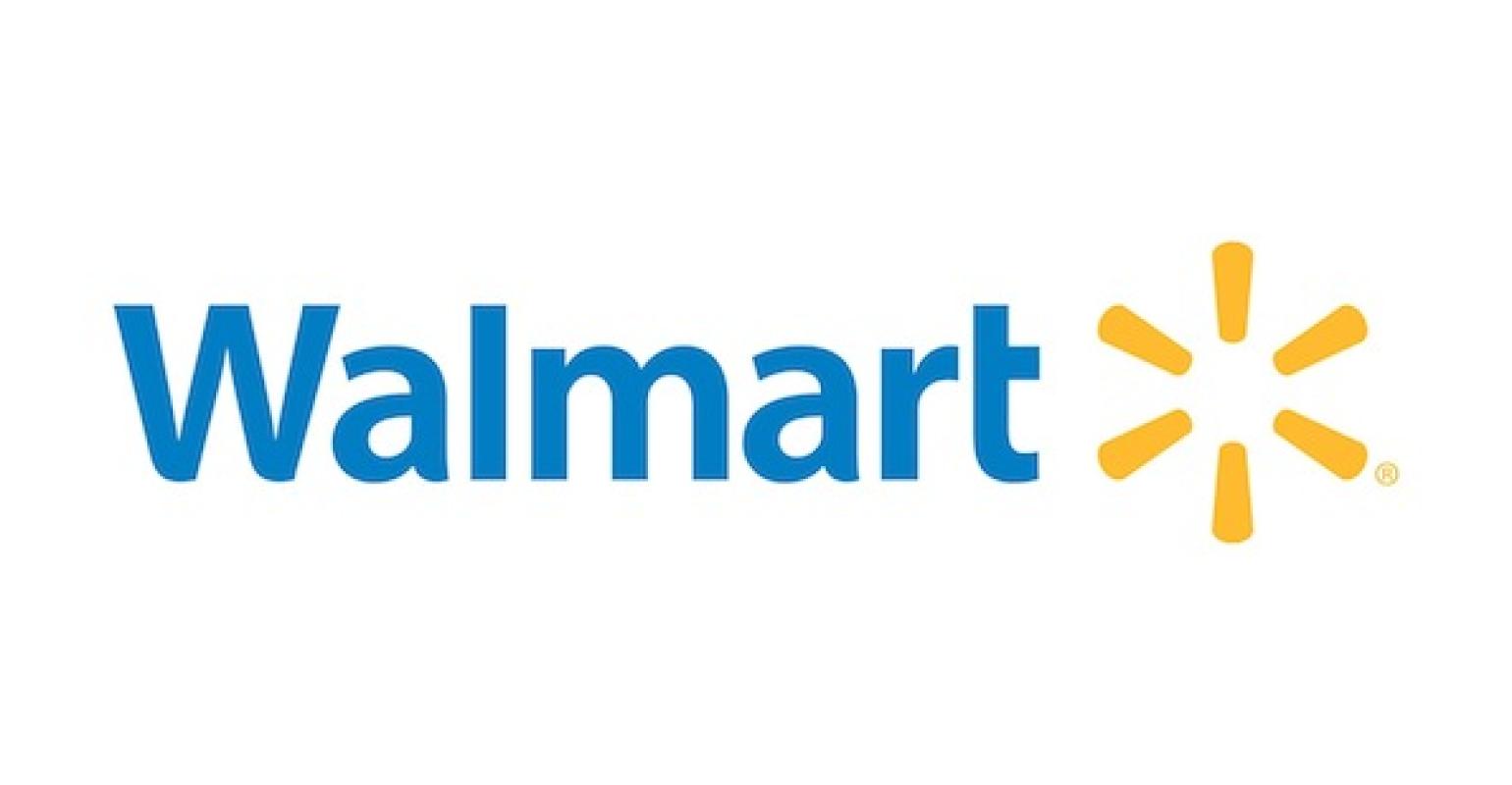 Are Wal-Mart and Big Food warming up to GMO labeling?

Utter the name of the largest grocery retailer in the United States and chances are the people around you will groan. Wal-Mart, which operates 4,601 U.S. locations, certainly has a tarnished reputation: Critics have bashed the mega chain for everything from sub-par food quality to bad employee treatment to forcing local shop closures. Factor in the unpleasant, blinding big-box store atmosphere, and you have an "evil corporation" stereotype in the flesh.

Earlier this year, Wal-Mart alienated natural-food activists a bit more than usual by admitting it would carry Monsanto’s genetically engineered sweet corn—the first grow-it-and-eat-it GMO crop of it’s kind. (GMOs typically are incorporated into processed foods, such as GMO soy protein isolate.) “After closely looking at both sides of the debate and collaborating with a number of respected food safety experts we see no scientifically validated safety reasons to implement restrictions on this product,” Wal-Mart told the Chicago Tribune, despite several consumer petitions against genetically engineered sweet corn.

So imagine my surprise when I learned that Wal-Mart, along with “PepsiCo, ConAgra, and about 20 other major food companies,” was recently involved in meetings with the Food and Drug Administration (FDA) concerning GMO labeling, according to the New York Times.

While the meeting's intricacies are not entirely known, the Times reports that notable anti-GMO advocates such as the Just Label It campaign’s Gary Hirshberg and Charles Benbrook, chief science consultant at The Organic Center also attended the meeting, garnering hope among the natural industry that large food conglomerates may be warming up to the idea of GMO labeling.

It makes me wonder, however: why a sudden change of heart? Didn’t some of these companies contribute millions of dollars to the anti-labeling campaign during California’s Proposition 37?

Some posit that Big Food and Big Soda are antsy about the rising support around more sophisticated GMO labeling legislation in other areas such as Washington State, Vermont, and Connecticut.

Washington’s I-522 initiative seems most promising, and has garnered over 350,000 signatures since the defeat of Prop 37. “Instead of quelling the demand for labeling, the defeat of the California measure has spawned a ballot initiative in Washington State and legislative proposals in Connecticut, Vermont, New Mexico and Missouri, and a swelling consumer boycott of some organic or 'natural' brands owned by major food companies,” says the Times.

Over 50 countries, including the U.K., Japan, and Australia have laws to label GMOs, so there is economic incentive for international brands such as Wal-Mart to support labeling. Perhaps Wal-Mart has realized that, through it’s lack of product transparency, it could lose billions of dollars worth of foreign sales.

True, the meeting with the FDA is ultra-preliminary, and I believe the U.S. is still far from required GMO labeling—Monsanto is too powerful to let that go down without a ferocious battle. But if Wal-Mart and friends adopt policies to label genetically engineered ingredients, because they own and sell a massive percentage of America's food products, it could be the kick in the caboose FDA needs to pass national labeling laws.

We should remain skeptical, for sure. Wal-Mart is, after all, Wal-Mart. But a mere twinge that GMO tides may be turning is cause for hope.

If Wal-Mart were to label GMOs, do you think it would spur a national labeling law? Share in the comments below.