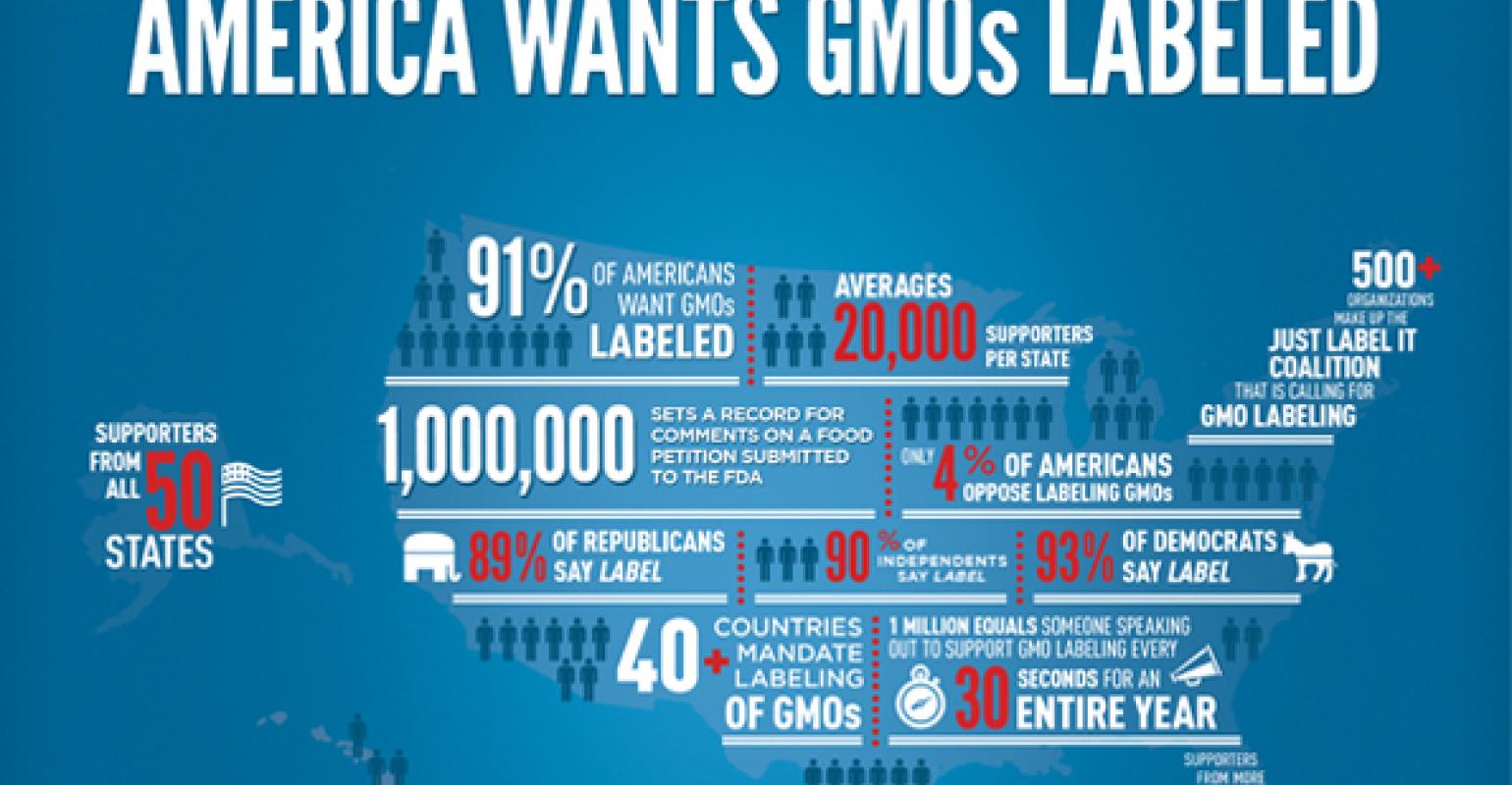 The Organic Consumers Association needs you. The organization this week launched a call to action across the nation for support of California Proposition 37.

The November ballot issue will decide whether genetically modified foods sold in California must carry a label denoting GMO presence. (Tell us whether you think it will pass or not here.)

It sounds simple enough. But, as with all politics, corporations are crying foul, money is mounting, lawyers are lining up and the cacophony of all crashes into living rooms across California.

And as has been the case more and more with state initiatives, this campaign is spilling beyond the state’s borders. It’s important for all to pay attention—and to participate. The saying “as goes California, so goes the nation” rings true for this issue more than most. It’s doubtful, after all, that companies will create California-only packaging if Prop. 37 passes.

This just may be the issue GMO-labeling advocates have needed.

Organic Consumers Association Executive Director Ronnie Cummins said it best in his open letter to organic supporters throughout the U.S.

“What is likely the most important food fight in a generation is unfolding in California. The grassroots-powered Nov. 6 California Ballot Initiative (Proposition 37) to require labels on genetically engineered foods and to ban the routine industry practice of marketing GMO-tainted foods as ‘natural’ or ‘all natural’ is approaching a decisive moment. The outcome of this ballot initiative will determine whether GMO foods are labeled, not only in California but across the entire United States and Canada as well. It’s time for all of us who care about an organic and sustainable future to close ranks and support the Nov. 6 California Ballot Initiative (Proposition 37). Over 650 organizations, organic companies and retail stores have already endorsed the campaign. But we need thousands more.”

Until now, big money from big corporations has captured headlines. And if fundraising predictions prove true, that will continue.

The California GMO labeling issue can’t be about corporations vs. consumers—because all business is not one faceless monolith. And it can’t be about naysaying nonprofits vs. big business—because that further removes “we the people” from the proposal.

The effort needs voices from all areas of the natural foods business community—farmers, consumer goods producers, retailers and their customers—to join the conversation, spread the word and, yes, pull their pennies to make a stand for one state and for the nation.