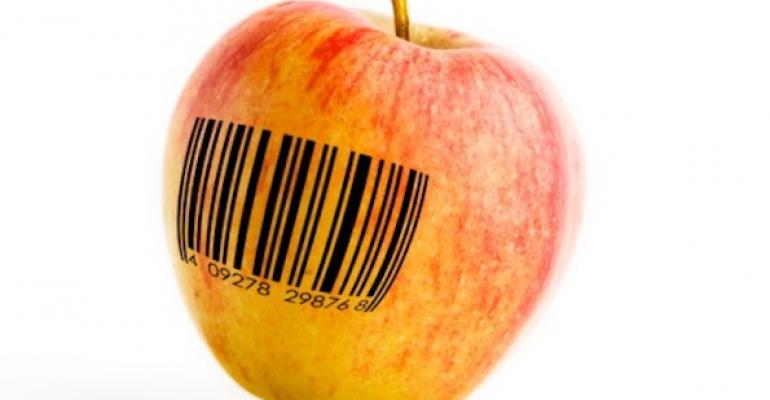 As a huge fan of Comedy Central’s "The Daily Show with John Stewart," I find American politics to be rather amusing.

I chuckle at the blatant agendas of right- or left-wing major news stations. I snigger at the meticulously targeted political advertisements that pop up on my Hulu account—they have my demographic and political affiliation perfectly dialed.

Most of all, I find campaign fundraising and donor contributions the most entertaining aspect of politics. Both parties are at the mercy of their bank accounts, leaving candidates no choice but to pander to the heftiest wallets.

Money makes the world go 'round

While I’ve understood the power of money since I earned my first paycheck as a summer lifeguard in high school (you can’t beat making $9 per hour for lounging in the sun), I naively assumed that certain aspects of our political arena were—if not protected against—at least resistant towards money’s impact.

But then I read an update on California’s Proposition 37, which would require labeling of products made with genetically modified ingredients. According to Foodnavigator-USA, a number of large players in the food industry along with a slew of biotech companies have donated about $2 million to the anti-Prop 37 campaign—the website is fittingly called noprop37.com.

Opponents to Prop 37 include the Grocery Manufacturers Association, the American Beverage Association, the American Soybean Association (wow that’s a big surprise), and the California League of Food Processors. Food industry companies such as PepsiCo, Coca-Cola North America, and Nestle USA have made large contributions to the anti-Prop 37 campaigns. ConAgra Foods donated $56,598, reported Foodnavigator-USA.

The Prop 37 debate is just as saturated with corporate interest donations as the presidential election.

In Big Ag’s defense, we all have economic agendas.

Natural companies support Prop 37 because it would give their products even more reign over conventional. Organic farmers will reap business from manufacturers wishing to change their ingredients in order to avoid the mandatory labeling.

And understand that anti-GMO groups the natural industry supports, such as The Organic Consumers Association, the Organic Consumers Fund, FoodDemocracyNow!, Alliance for Alternative Health, and brands such as Eden Foods, Mercola.com, Nature's Path, and Lundberg Family Farms, have helped raise $2 million for the "Right to Know" campaign.

But those of us who eat food on a trice-daily schedule (ahem, everyone regardless of affiliation) will benefit because we will know exactly what we are putting in our bodies.

If corporations are “people,” and all people are consumers, and consumers are increasingly concerned about their health, it makes sense that Prop 37 would be a win-win situation for all parties involved.

What do you think about Prop 37? Share in the comments.