Can natural brands survive without a distributor? 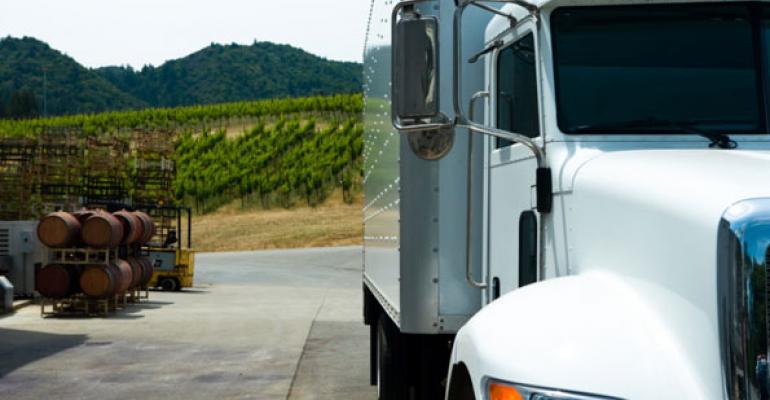 Nutrition Business Journal just sent its February 2012 Sports Nutrition & Weight Loss issue to press today—expect to see that one up on newhope360 shortly. In it we have a Q&A with Charles Chang, president of Vancouver-based Vega (formerly Sequel Naturals), a natural foods brand that recently launched Vega Sport, a complete line of plant-based, whole-food sports nutrition supplements targeting vegetarian and vegan athletes.

Formulated by vegan triathlete Brendan Brazier, the line steers clear of common allergens such as dairy, gluten, soy and corn, and focuses on plant-origin proteins, such as rice and pea, and botanicals to fuel performance. Chang argues that plant-based ingredients benefit from a natural alkalinity, making them superior for recovery to whey and soy protein, which are acid-forming. Plant-based options also take a much smaller toll on the environment than their dairy counterparts, he says.

NBJ is excited about the brand because it essentially lives in a niche of its own without a major competitor. But Chang also mentioned something else that caught us off guard. Vega Sport was picked up for national distribution by Whole Foods Market, but Vega doesn’t sell the line through UNFI. Common knowledge would have it that you can’t sell to the former without the latter, but Vega has managed to buck the trend. They’ve placed a hyper-growth brand on the shelves of the world’s biggest natural retailer and they did it all by themselves.

Which got me thinking. Are there many brands that get by in natural retail without UNFI and KeHE?

I put the question to New Hope Natural Media’s own Bill Crawford, director of retail publishing programs. “Grocery brands,” he says, “including cold and frozen, probably have to be in a distributor to succeed about 98 percent of the time.” There are exceptions, of course. Light items with low shipping costs, like pasta and tea, can get by going direct, he says, and big supplement brands like Solgar, Country Life and Solaray also do well without distributors.

But small, startup brands often seem irrevocably dependent on the guys with the trucks. So I’ll put the question to you, 'o brand-holders of the natural products universe:

Can you get by without a distributor? Tell me in the comments.