HomeNewsCBS’s new ‘EcoAds’ are misleading
Recent
Latest
4 tips to get ahead of chemical concerns in packaging
May 20, 2022
7 CBD favorites in the increasingly popular gummies format
May 20, 2022
Mission MightyMe helps parents introduce allergens to babies
May 20, 2022
UNFI's Eric Dorne to step down as chief operating officer
May 20, 2022
Trending
Whole Foods' honors 30 companies with 10th annual Supplier Awards
May 18, 2022
Sponsored Content
The rise of sustainable business – eGuide
Sponsored Content
Getting ready for 2023: Trends for brands to consider
May 17, 2022
Sponsored Content
Unboxed: 7 plant-forward ice creams to stock this summer
May 10, 2022 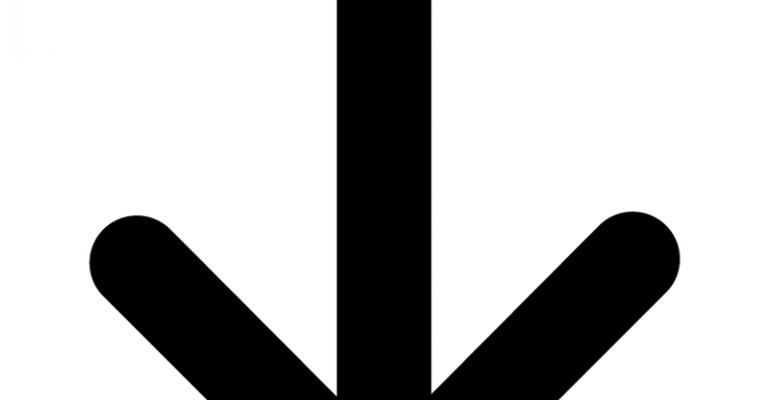 These days it seems like the whole business world is seeing green—and I’m not talking about fistfuls of Benjamins. But regardless of whether companies strap on the green goggles because eco is “in” and an easy way to earn consumers’ respect—and eventually their dollars—or they truly want to clean up their acts and promote a healthy planet, if the end result means perks for Earth, then the nature of their motives are moot, right?

Sure … so long as their motives actually are green. None of us is getting behind Monsanto as “the sustainable company,” regardless of the agri-giant’s marketing and advertising campaigns.

Speaking of advertising, enter CBS and EcoMedia’s new “EcoAd” program. EcoAd is a lovely little leafy icon, or watermark, that will be tacked on to specific television ads to “identify them as messages delivered in a sustainable manner.”

According to CBS: “Any ad can be an EcoAd. EcoAd is not about the content of the ad, nor is it about the product or service being advertised. With EcoAd, the distribution of the ad itself is sustainable.”

So what exactly does “delivered in a sustainable manner” mean? And, really? The content of the ad doesn’t matter? It’s the delivery system, whatever that entails, that’ll score a segment an eco-seal, not whatever product or service the ad is promoting? So, basically, reverting back to Monsanto for a second, this notorious GM-seed-spreader and small-farm-smasher could in theory run a commercial tagged with the EcoAd logo?

I hope I’m not alone in being concerned about this. Sure, those of us who know to probe into questionable eco-claims and not be blinded by the green barrage can usually sniff out a rat dressed in leprechaun garb.

But a vast majority of the TV-watching public—most of which pays only partial attention to commercials while they load dinner plates in the dishwasher and grab another Mountain Dew from the fridge—will likely see this seal and make the mental association between the advertising company or product and some type of eco-initiative. And you can’t exactly blame them. Sounds like a brilliant brand-boosting opportunity for the advertiser!

Now, I wouldn’t totally discredit the by-product of this program—that is, if it actually did for the planet what it claims to. It very well could—I’m not going to wait around for the 2012 EOY reports—but based on CBS’s marketing-spin-esque description of the program, I’m skeptical of this as well.

According to CBS: “Every dollar invested through EcoMedia-CBS generates an additional dollar of environmental impact. A $300,000 media spend delivers a $300,000 environmental project, which generates an estimated three new ‘green’ jobs, $60,000 savings in reduced energy costs and 1,000 cars worth of CO₂reductions.”

One-thousand cars worth? I hadn’t realized that cars—Priuses, hearses, diesel-fueled Jettas, all the like—were a unit of measure. Nor do I know to whom those $60,000 worth of “savings” impact. And dare I ask what one of those newly created “green” job will entail?

Clearly, we have yet another potential case of greenwashing … and I can’t wait to catch my first EcoAd on the tube.