HomeNewsCDC helps you prepare for wedding day disasters
Recent
Latest
Sponsored Content
The goodness wrapped in a certified organic seal – video
Podcast: What brands need to get on shelf at Fresh Thyme Market
May 24, 2022
Natural Habitats releases Palm Positive+, A Reference Guide
May 24, 2022
The Planting Hope Company aims to prove gender equity leads to success
May 23, 2022
Trending
Getting ready for 2023: Trends for brands to consider
May 17, 2022
Whole Foods' honors 30 companies with 10th annual Supplier Awards
May 18, 2022
6 tips to promote consumer understanding of Certified Organic
May 18, 2022
Natural beauty market trends
Jun 16, 2021
New Hope 360 Blog
brought to you by 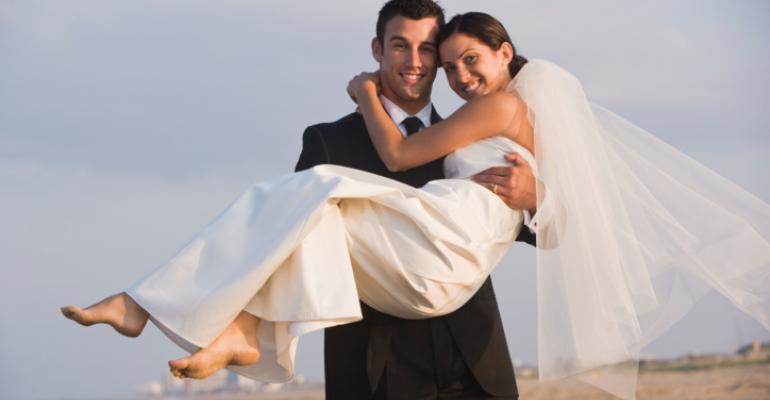 Being someone who fears and dreads weddings and has no intentions of ever subjecting myself or anyone I love to such mayhem and money waste, I absolutely love this. “Many of us here at CDC realized that planning for a wedding isn’t that much different from planning for a disaster,” writes Caitlin Shockey, author of the survival guide, which was published on the CDC’s Public Health Matters Blog.

Like the guide to surviving the zombie apocalypse that was release to much fanfare last year—so much in fact that it crashed their website—the wedding survival guide mixes humor with real preparedness advice. And though most of us will probably laugh and roll our eyes at this cheeky attempt at a teaching moment, the fact remains that most people really aren’t prepared to deal with large-scale disaster.

In Colorado this summer we’ve watched as friends, neighbors, and strangers had to evacuate entire neighborhoods as fires burned to, and through, their doorsteps. More than one million people across multiple eastern states went without power for days on end. Food went bad, people suffered from the oppressive heat, and how many had the supplies to get through it in relative comfort?

I lost power in my house this past winter for the better part of a day and realized just how unprepared we were. Everything in the house was powered by electricity, from the pumps that brought water up from the well to the stove, central heat and phones. A fireplace kept us warm, but being without water came as a shock. Luckily we were stuck in a blizzard so there was plenty of snow to be had.

Ms. Shockey’s wedding survival guide gave me a good chuckle this morning and I hope many more people read it and enjoy, but I also hope that a little bit of the real advice sinks in too.

What do you think about the CDC's funny bone? Share in the comments.