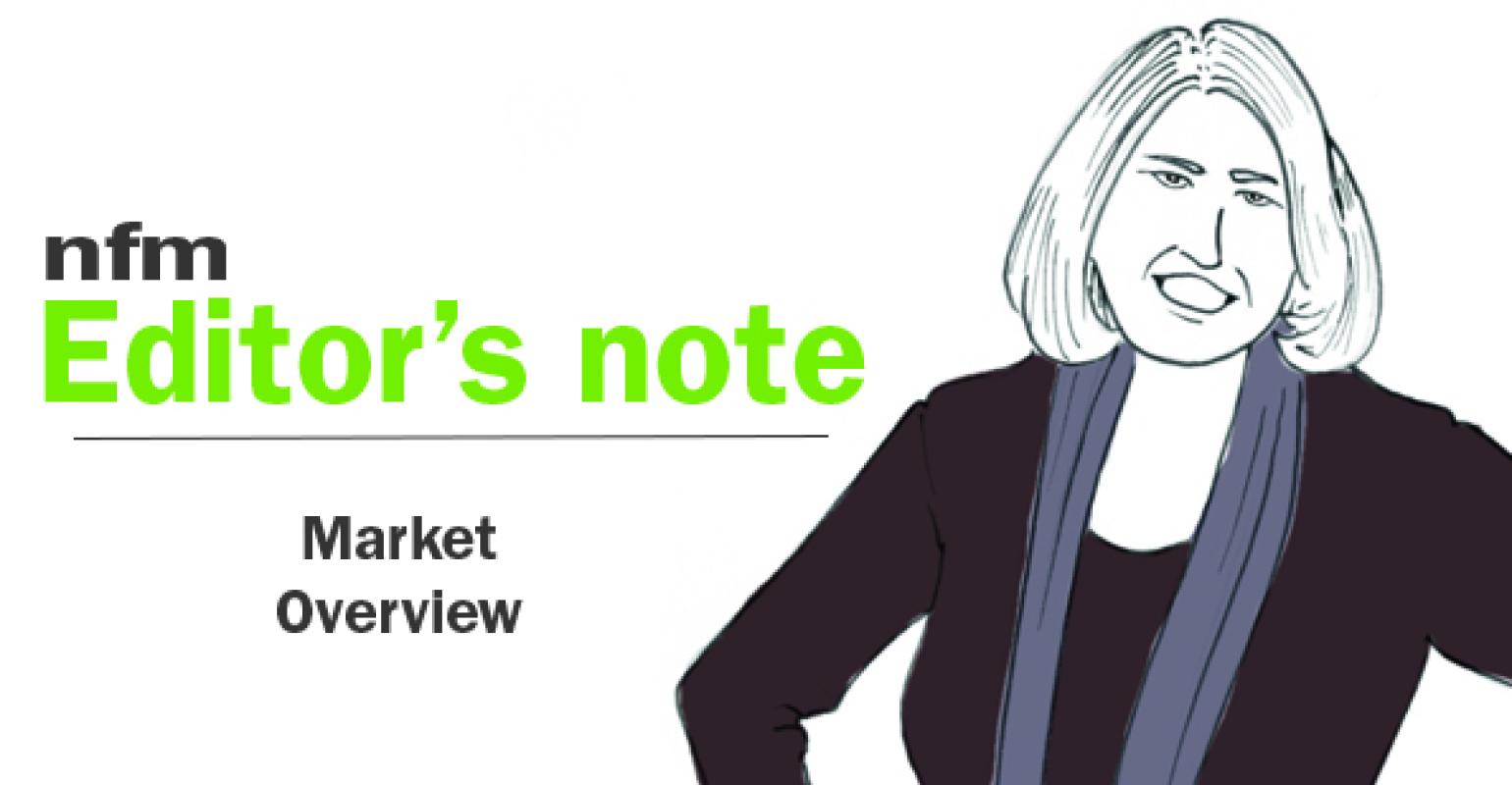 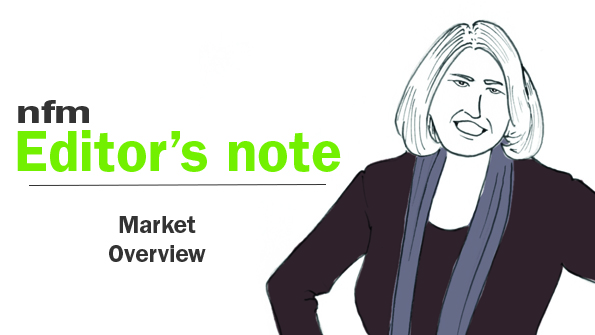 When we look back at 2012 and 2013, the natural foods retail community will likely remember one thing: That’s when growing health awareness fed a frenzy of competition.

The headlines we’ve run throughout the year tell the story. Conventional grocers and even convenience stores are taking up the mantle of serving good health. Kroger sells it under a clean private label—Simple Truth—and offers the services of nutritionists in its health and beauty areas. Walgreens stores now feature improved grocery offerings and healthy grab-and-go options along with growing clinic assistance for well and sick care.

In our own natural foods space, Whole Foods Market and Natural Grocers by Vitamin Cottage are selling natural and organic to Wall Street with gangbuster growth plans. And seemingly natural-starved Americans are lining up (we’re talking tailgating at store openings).

Scott Roseman, Renee Southard, Gail Graham and Diane Lahodny know it well. In the main story of the June edition, you’ll read more about how these natural leaders have something more than competitors coming to their markets in common. They have invested in and improved their businesses to meet or beat the competition—and even their personal competitive bars—and reached higher-than-8-percent-average growth rates in 2012.

Competition has even bruised the organic industry, which has felt overshadowed by the rising non-GMO movement and undermined by viral stories such as the Stanford University study declaring no additional nutrition benefits from cleaner food choices. The Organic Trade Association plans to change this story by emphasizing research as an integral part of its mission. It announced its first effort during the OTA annual dinner at Natural Products Expo West. Thanks to a $50,000 grant from UNFI, The Organic Center has partnered with the U.S. Department of Agriculture’s Agricultural Research Service to understand the presence of arsenic in organically grown rice.

These stories certainly don’t end here. The Organic Center will strive to better tell the organic tale under the recently created position of director of science programs and its new scientific advisory panel. And we’ll continue to follow the trends, companies and people that make the business of natural health retail one of the best, most exciting industries.

Let us know how you’re faring and what you are seeing in your markets and marketplaces. Feel free to email me at christine.kapperman@penton.com, or contact our senior editor, Kelsey Blackwell, at kelsey.blackwell@penton.com.

Allergen-free food market shows no signs of slowing
May 31, 2013