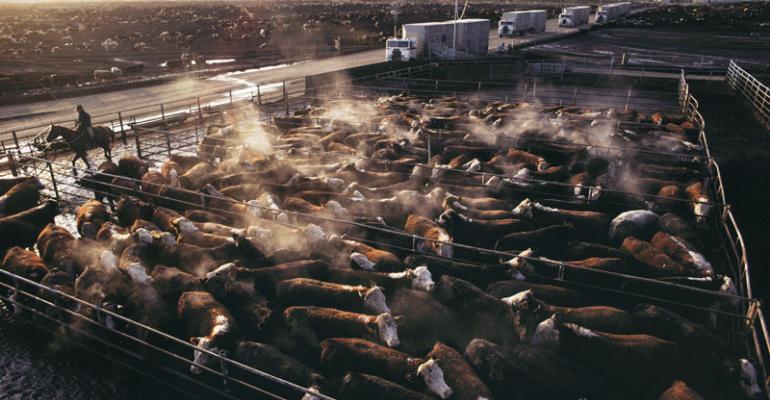 The traditional food and farm PR machine has been working overtime since the New York Times carried its front page story on Sept. 3 entitled, “Stanford Scientists Cast Doubt on Advantages of Organic Meat and Produce.”

According to the Times, the scientists found that “fruits and vegetables labeled organic were, on average, no more nutritious than their conventional counterparts, which tend to be far less expensive.”

But the article did include an aside that the scientists conceded that there were higher residues of pesticides and antibiotics in conventional products. But what’s a little antibiotic residue when you can still get your full daily dose of protein? After all, any residues in conventional meat and poultry are still well within federally established limits. No big deal, right?

And that’s where we have to challenge the conventional wisdom.

Most of us are aware of the troubling increase in antibiotic resistant bacteria. A growing body of evidence is linking much of that increase to the widespread use of antibiotics in livestock production.  It’s logical to assume that the real problem is a simple equation: Antibiotics go into animals. Animals become meat. Meat goes into us. Therefore some of those antibiotics go into us.

But the equation is a little more complicated.

It’s been about seven years since the Environmental Defense Fund released its report entitled “Resistant Bugs and Antibiotic Drugs.” According to the research in that report, 1.7 million pounds of antibiotics administered to livestock each year end up in the soil and water. That’s just in Iowa. Beef, hogs and chickens in the top 10 livestock producing states deposit 8.7 million pounds of antibiotics into the soil and water each year, according to the EDF report.

Bacteria looking to develop resistance to the antibiotics are finding fertile ground in the American heartland.

Ironically the same day that the Times carried its coverage of the Stanford study on the front page, another article buried in the paper’s Health section carried the headline, “Farm Use of Antibiotics Defies Scrutiny.” That article detailed the FDA’s tardy efforts to corral the spread of antibiotic resistant bacteria by reining in the widespread use of those antibiotics in agriculture.

Guess it’s important to read all of the Times to find all of the news that’s fit to print.