HomeArchiveCruelty-free cosmetics' most unlikely celebrity advocate
Recent
Latest
Innovation at Milkadamia is a weekly exercise
May 27, 2022
Sponsored Content
Are there potential carcinogens swimming in your biobased laundry detergent? – article
Rowdy Mermaid disrupts functional beverages with science-based innovation
May 26, 2022
Monitor: Environmental claims confuse consumers—even natural shoppers
May 26, 2022
Trending
Getting ready for 2023: Trends for brands to consider
May 17, 2022
Natural beauty market trends
Jun 16, 2021
Podcast: What brands need to get on shelf at Fresh Thyme Market
May 24, 2022
The Planting Hope Company aims to prove gender equity leads to success
May 23, 2022 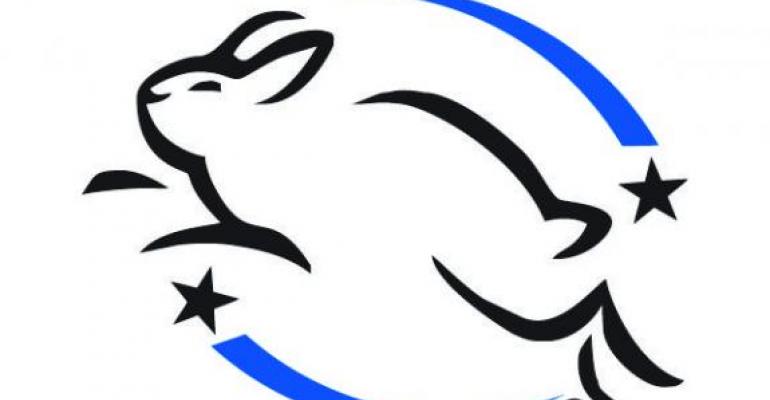 It’s no surprise when au natural celebs as Alicia Silverstone or Josie Maran, who both own natural makeup lines, speak out against cosmetic chemicals and animal testing. But when a British comedian, known for his politically incorrect one-liners does it, it gets a lot of press.

Various media outlets have highlighted Ricky Gervais’ public bashing of China’s animal testing policy. As a result, I think a lot more people will be aware of the country’s, for lack of better words, not cool animal-testing policy.

The Chinese government actually requires animal testing before cosmetics hit retail shelves. This means any company selling in China has to be OK with—or at least aware of—these practices. Here is Gervais' response:

“By law, rabbits must have cosmetic chemicals dripped in their eyes or spread over their sensitive skin, causing sores and bleeding. It makes me really angry that this is still going on, and it makes me particularly angry that some previously cruelty-free companies are abandoning their principles and returning to animal testing in order to profit from the Chinese market.”

While the United States still allows animal testing (the United Kingdom banned it in 1998 and next year all of Europe will do the same), companies that, as Gervais said, are "abandoning their principles" to profit from the Chinese market are seeing consequences.

Leaping Bunny, which certifies cruelty-free cosmetics, wouldn’t certify and stripped existing certifications from companies making that decision, even if they met the cruelty-free criteria domestically. Among these companies was Urban Decay, a brand that ultimately canceled its plans to enter the Chinese market last month. So, just as Leaping Bunny taketh away, it giveth back: The organization recertified Urban Decay after its announcement.

To me, the message is clear.

Many companies choosing to sell in China, despite its animal testing policies, are doing it for (short-term) profit. In the end, though, decisions such as these make people skeptical of your company—and that’s not just bad for sales but for what will have the longest-lasting impact on your brand: reputation. If you’re thinking about selling in China, you may want to do as Urban Decay did and think twice.

Plus, who wants to face Gervais’ public ridicule?

Share your favorite cruelty-free personal care products in the comments below!

Are personal care labels the solution to greenwashing?
May 04, 2012