DMAA, the beast with many heads 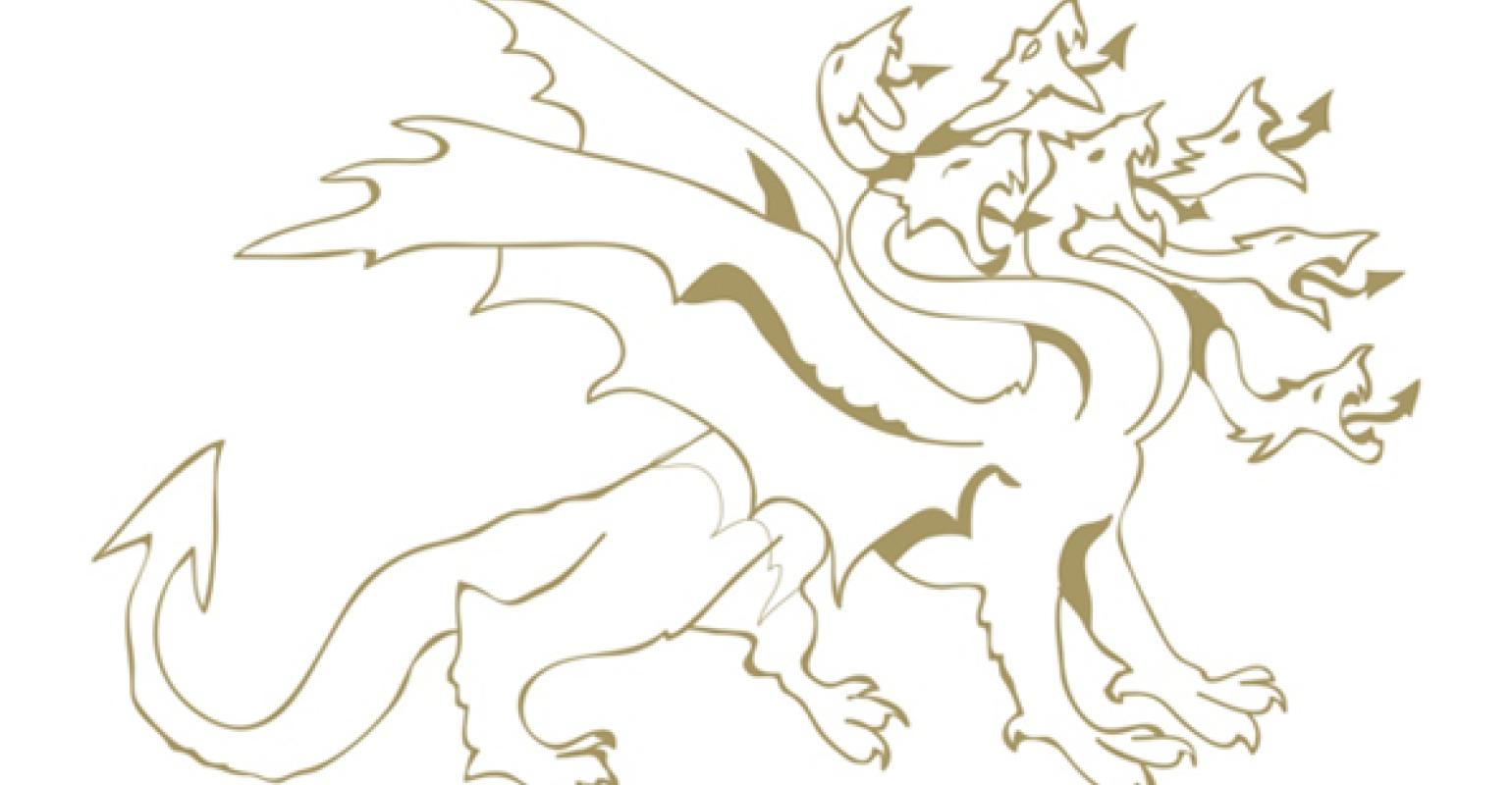 As the DMAA/MHA/geranium scandal snowballs, we’ve begun to notice different camps forming and taking more vocal stances on the issue. Voices have gotten louder ever since the awful news broke that two U.S. soldiers died last year from heart attacks possibly linked to DMAA. The deaths prompted an investigation into the ingredient’s safety and a massive recall of all DMAA-containing products in all military exchange stores worldwide.

The two players most affected by this recall were USPlabs (the Texas-based company behind pre-workout category leader Jack3d) and GNC (which sells a lot of Jack3d and operates numerous outlets in military exchanges). Both parties appear to have taken the stance that DMAA is both safe and natural. Storm clouds appeared on the horizon years ago for DMAA, and USPlabs has been more proactive in recent months setting up its defenses, having published a two-week safety study on Jack3d in December, with a ten-week study forthcoming. And two other studies—which apparently prove the existence of DMAA in geranium—are under peer review and awaiting publication, according to a statement by scientific consultancy Cantox.

GNC appears to be lining up with USPlabs, having delivered this statement to Stars and Stripes following the military recall: “Compared to the handful of adverse event reports recently cited by the Army, GNC has sold 440 million doses of product containing DMAA since 2007 and has not received a single serious adverse event report.”

On the other side of the debate sits the independent certifying organization NSF. According to Ed Wyszumiala, general manager for NSF’s dietary supplement and functional food certification, DMAA is both unnatural and unsafe. Working from the one published study showing the existence of the chemical in geranium (Ping et al., 1996), he argues—as do others—that the DMAA in supplements like Jack3d can’t possibly be from geranium. The Ping study suggests a presence of DMAA in the plant at 0.66 percent, a ratio that would require a whole lot of geranium for just a little bit of chemical. By his math, 600 kilos of dry geranium would be required for just one dose of DMAA in a pre-workout. Such supply, he says, does not exist. “You’d be able to see the geranium fields from space.”

Which leads us to the stance of the U.S. Food & Drug Administration (FDA). If it comes to be known that the DMAA in pre-workouts is synthetic, FDA is going to want to see a New Dietary Ingredient notification replete with solid safety data. Were FDA’s NDI guidance to go into effect as written—though all dietary supplement trade organizations, as well as Senators Hatch and Harkin, are stumping for the contrary—the DMAA issue could be the precedent for all future NDI decisions. “This makes the perfect case for FDA taking the stance they did with the guidance,” Wyszumiala says.

Across the pond, the U.K. Council for Responsible Nutrition (CRN-UK) recently condemned DMAA products, with technical director Peter Berry Ottaway arguing that they have neither EU novel foods approval as dietary supplements or Traditional Herbal Medicinal Product certification as medicine and sale of them should be halted. England, of course, is looking for a clean supplement slate as London gears up for the 2012 Olympics. Of note, the U.S. Council for Responsible Nutrition, which is in no way affiliated with the CRN-UK, has yet to take any stance on DMAA.

And finally, another camp with a vested interest in the DMAA debate is the World Anti-Doping Association (WADA), which put the ingredient on its prohibited list back in 2009. According to Wyszumiala, though WADA and NSF coordinated for scientific details on the ingredient, WADA is less interested in the safety profile of DMAA and more interested in whether or not it’s fit for use in sport. Don Catlin, founder of the Catlin Consortium and a first mover on the anti-doping front, takes a similar stance. “I’m not concerned if it’s natural or not,” he told Nutrition Business Journal. “I’ve seen the chemical structure. It’s similar to amphetamine. It’s very clearly a stimulant.”