Does 'farm-to-table' mean anything in retail? 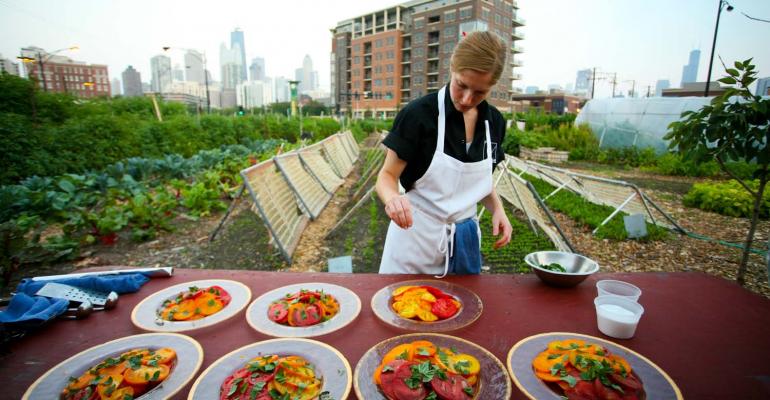 The farm-to-table concept may be old news to anyone who follows the restaurant scene, but in grocery stores consumers are saying more, please.

According to research conducted for Plainville Farms and FreeBird, shoppers view farm-to-table products are "fresher" (95 percent), "healthier" (90 percent) and said they'd be willing to pay more for these foods (52 percent). 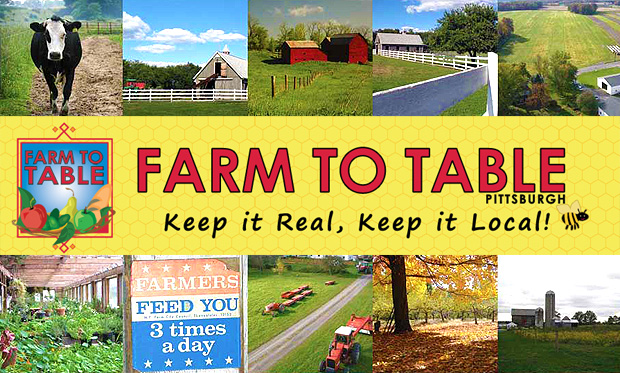 That's great news for natural products retailers who have long emphasized fresh, local, organic products, right? I'm not so sure.

In restaurants, where farm-to-table was born, it's not uncommon for menus to list the farms where ingredients are procured. Diners are assured that produce and meats arrived directly from the source before landing on their plate. Because these foods naturally taste better than anything shipped from miles away, and because diners get the added bonus of patting themselves on the back for supporting local farmers, the concept has taken off.

In retail, it's a different story. Food often travels great distances and passes through many hands before arriving on the shelf. Products labeled "Local," though the term is unregulated, are your best bet for buying foods close to the source.

Given the shady marketing tactics and deceiving labels of some food products, farm-to-table could stand for something or it could mean nothing at all. All foods begin on a farm somewhere; it's the standards on that farm that denote quality. I've yet to see farm-to-table used in grocery, so I'd be interested to see what terms led shoppers to believe products arrived directly from a local source and if their assumptions were correct.

In the study, 80 percent of respondents identified "poultry," "meat," "dairy "and "fruits/veggies" as important to source farm-to-table. Two-thirds of those surveyed also expressed a desire for more information about how their food is grown and raised. That's great, but where consumers expect to find these foods is also troubling.

"Our research found that "'farm-to-table' is moving out of a niche market into the mainstream," said Barb Quijano, vice president of Hain Pure Protein, parent company of both poultry brands, in the study. "For example, 87 percent are open to buying 'farm-to-table' products from a variety of retailers; so while these shoppers purchased from "farm outlets," "natural product retailers" and "health food stores" in 2012, they said they expect to shop at stores including Target and Price Clubs in 2013."

I can't help but think this is another case of American consumers wanting to have their cake and eat it too. We want farm-to-table table foods because they represent quality, but we want the convenience of being able to find these products everywhere. If farm-to-table lettuce starts showing up at Costco, what's the difference between it and what the big-box store is already carrying?

I see a great opportunity to connect farm-to-table with local, or even better, organic, which actually stands for something and could certainly use an image boost. Otherwise, marketing products as farm-to-table and selling them in big warehouses will just create another meaningless term.