Dr. Greene wants moms and dads to stop with the white cereal 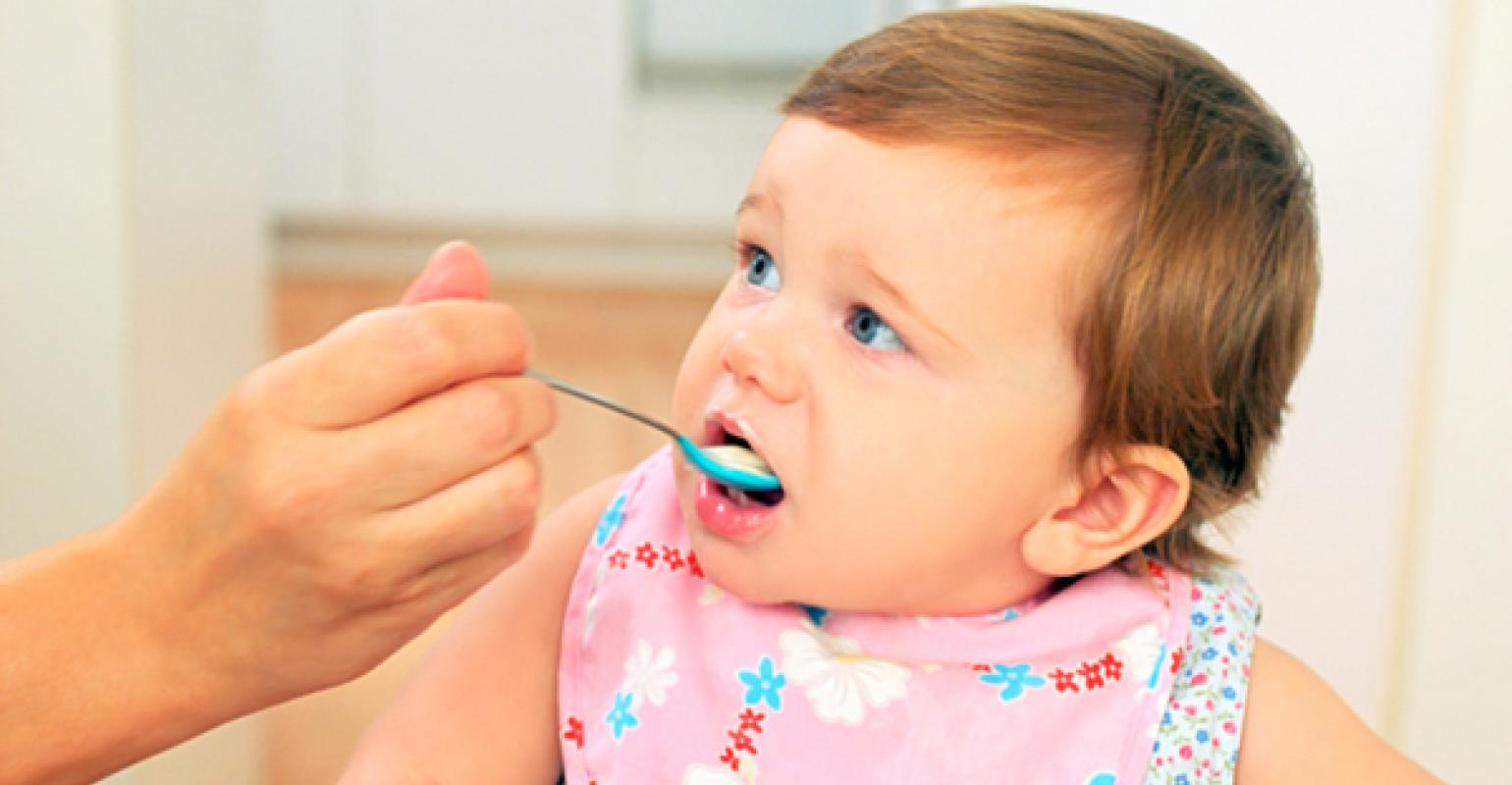 It's a momentous occasion in the life of a child:

With cameras rolling and parents nervously looking on, they stare wide-eyed at the tiny spoon, trustingly open wide and prepare their virgin taste buds for the first bite of solid food.

And what do we feed them? A concentrated, unhealthy, refined carbohydrate.

"They call it rice cereal, but it is processed white flour—about the same, metabolically as starting our babies off with a spoonful of sugar," says Dr. Alan Greene, a pediatrician and faculty member at Stanford University School of Medicine. "No wonder we have an obesity epidemic."

The concept seems almost too obvious: Could parents, by blindly following a decades-old tradition, risk setting their kids up for a lifetime of unhealthy cravings?

Greene is not one for hyperbole, and is quick to note that A) it takes more than one bite (most kids get the bulk of their carbs in the first year from processed white flour); and B) other factors certainly play into childhood obesity. But when it gets right down to it: Yes, he says. If moms and dads across America swapped junior's white rice cereal for a smashed banana or whole grain porridge, it could have a profound impact.

He's so convinced that he recently launched a wholly unfunded, grassroots campaign called "White Out" and is now touring the country trying to convince retailers, doctors and government agencies to ditch the rice cereal for good.

He explains that babies have both a wild curiosity about food (ever try to keep a six-month old from putting rocks in her mouth?) and a tendency to quickly imprint on things. "When a baby is exposed to a food 6 to 10 times in a relaxed environment, they are likely to form a lasting connection to that food." But once toddlerhood kicks in, the reverse is true: As an evolutionary throw-back designed to keep newly walking humans from poisoning themselves, toddlers tend to viscerally fear new food until age 3 or 4.

Essentially, we have a small window of opportunity to expose babies to a healthy variety of options in those first critical months of eating solids, and we are hopelessly blowing it.

How did we get here? We could blame well-meaning grandparents who insist that white rice cereal helps little ones sleep and that without it they won't get enough iron (both myths, according to Green). Or perhaps we can blame the brilliant ad men of the 1950s who convinced moms that white rice cereal was nearly as indispensable as diapers.

But Green has no time to point fingers. He's on a mission, promoting a simple step that could have huge consequences.

You don't come across those every day.

I wish him luck.