The end of the world, U.S. global dominance and the farm bill 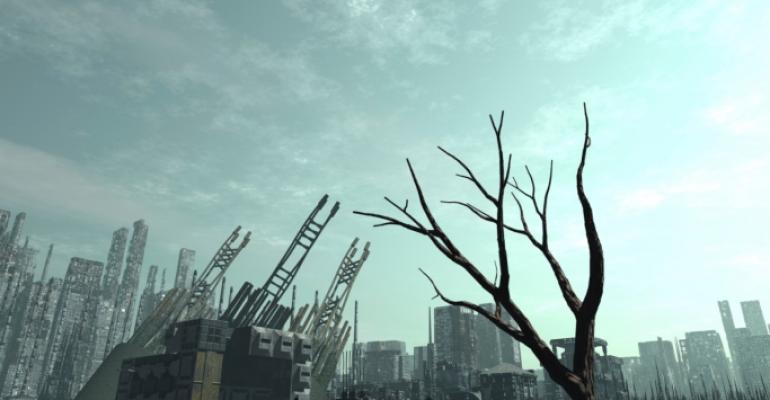 If the world doesn’t end next Friday we face a long road of hard work, contentious fights and probably a fair amount of death and destruction. At least according to the National Intelligence Council, the USDA and the lady at the DMV who doesn’t seem to think that the end of the Mayan calendar is a reason to hold off on renewing my plates.

But the point is this: When the world doesn’t end next Friday, we’re on the hook for a lot and I don’t think we’ve got a plan. The report from the NIC is humbling, but in its own way, pretty optimistic. If you watch Maury Povich or the Real Housewives of (fill in any American city) your outlook might be considerably more grim.

As a nation I’m afraid we may collectively be hoping that Armageddon gets us off the hook for pretty much everything. We’ve been romancing the end of days for years—see Hunger Games, Walking Dead, Contagion, 28 Days Later (admit it, we all sort of thought Hurricane Sandy was going in that direction).

But the painful truth is that zombies would be a lot easier to deal with than global warming, food/water shortages, overpopulation and fiscal cliffs. Even obesity seems to be a harder target to hit than a stumbling, drooling, already dead adversary.

But it’s not too late to start planning. And I don’t mean stocking up on water and non-perishables (though that’s probably a good idea, too). I mean paying attention to where we are and where this ship is headed.

You can start with the farm bill, which impacts everything from research to conservation to economic recovery and what’s available at your supermarket.