HomeNewsRegulatoryFarm Bill allocates millions for junk food, cuts food stamps
Recent
Latest
Sponsored Content
Are there potential carcinogens swimming in your biobased laundry detergent? – article
Sponsored Content
Organic agriculture and its impact on ingredients and the planet – webinar
Sponsored Content
The goodness wrapped in a certified organic seal – video
Podcast: What brands need to get on shelf at Fresh Thyme Market
May 24, 2022
Trending
Getting ready for 2023: Trends for brands to consider
May 17, 2022
Whole Foods' honors 30 companies with 10th annual Supplier Awards
May 18, 2022
6 tips to promote consumer understanding of Certified Organic
May 18, 2022
Natural beauty market trends
Jun 16, 2021 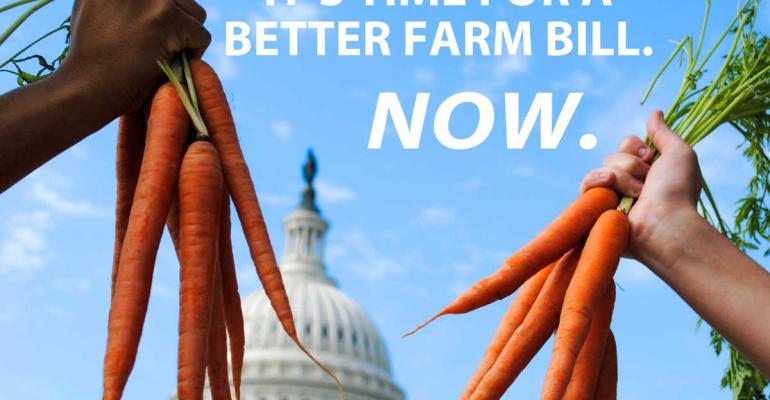 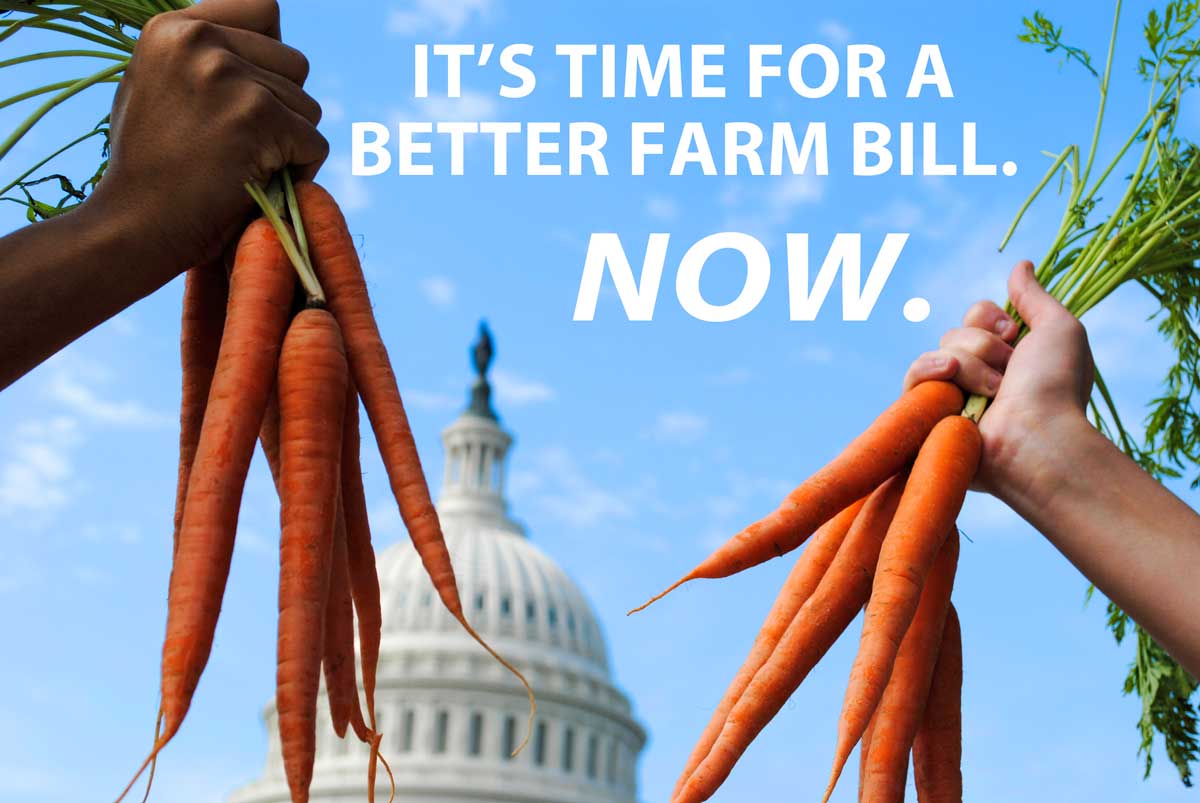 Though I haven't taken the time to dive in to the Farm Bill's 673 pages, I'd assumed (as I'm sure have other consumers) that the legislation was in place to protect small farmers, secure access to healthy food and support low-income families. Wasn't that its original intent when the bill was drafted during the Great Depression? Somehow (read, lobbyists and agribusinesses) we've strayed far from those goals and the latest version sets us further adrift.

The bill continues to allocate millions of taxpayer dollars to farm subsidies–most of which are used to fuel the production of junk food ingredients. Experts agree there's little need for these subsidies since 80 percent of funds flow to households that are much wealthier than the average American family, and farm-to-debt asset ratios are at record lows.

While corporate agricultural subsidies actually increased, the new bill strips the Supplemental Nutritional Assistance Program i.e. food stamps, essentially robbing from the poor to give to the rich. Rep.Mike Kelly, a Pennsylvania Republican, said on CBS's "Face the Nation" that "we're wasting billions of dollars on a program that doesn't seem to be lifting people out of poverty." I fail to see how cutting assistance presents a better solution.

Still, if we gave the subsidies to each taxpayer to buy the crop they were allocated for, it would still not add up. Apple subsidies would enable each person to buy only half an apple each year according to the report, Apples to Twinkies 2013, released this week by the consumer advocacy group CoPIRG. The annual amount we spend to produce high fructose corn syrup would allow consumers to buy up to 20 Twinkies each.

At a time when America faces astronomical rates of obesity and diabetes, this is absolutely ludicrous. Our history of supporting the wealthiest farms producing the unhealthiest crops extends back several years.

Among the report's key findings:

Reforms are clearly necessary, but we'll need to wait another five years before that can happen. I suspect that like me, most consumers haven't taken time to follow Farm Bill developments. It's confusing and political. If there's any benefit to this latest iteration its that it makes the issues black and white: The new Bill cuts nutrition programs for the poor and increases government handouts to thousands of millionaire corn, wheat and soybean farmers. Spread the word.