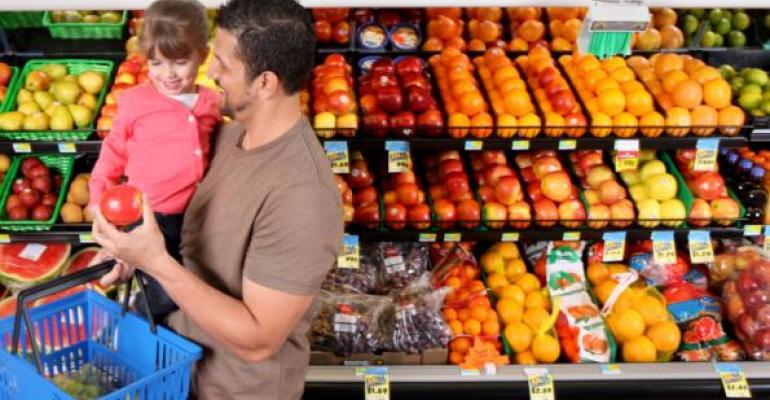 I have long espoused the general notion and the data-heavy research pointing to women as the primary household shopper. One of my favorite books is “Why She Buys: The New Strategy for Reaching the World’s Most Powerful Consumer” by Bridget Brennan, which supports the claim that “women buy or influence 80 percent of all consumer product purchases.”

It’s a hard truth that crosses industries and nations, and is therefore considered a holy grail in advertising campaigns—along with a strong subset of this highly sought-after demographic: the moms.

But within the past year, new research from Cone Communications reveals that 52 percent of dads now consider themselves the primary household shopper. But don’t put down Brennan’s book yet; dads are still twice as likely as moms to be influenced by other members of the family on purchases. Many of these “Father Foragers” are sent out with a detailed list written by mom, however many dads are planning family meals and performing background research on food they buy. 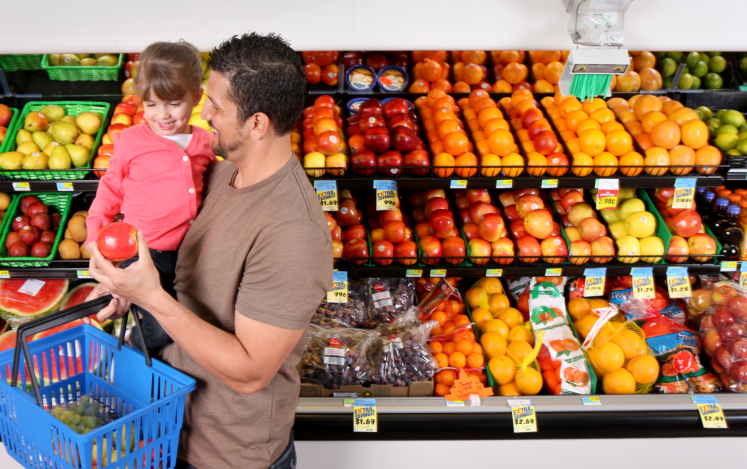 The rise of "Father Foragers"

While women still lead consumerism by a long shot, let us not overlook the dads in the aisles loading up the stroller with dry goods and his favorite brands.

Dual-parent households are now sharing the burden of chores, and The Family Shopper is not always female. A lot of companies have found success in marketing to moms online or through social networks, but dads are more likely to pay attention to direct mail and in-store promotions. Savvy marketing managers will engage with mommy bloggers, but there is a growing number of dad blogs, too.

One such father was on the hunt for healthy cereals for his three children, but after reading labels and ingredients lists, Zak Normandin was dissatisfied and decided to create his own, starting Little Duck Organics in his basement. Following in the footsteps of respected leaders such as Nicole Dawes of Late July Organic Snacks and Shazi Visram of HappyFamily, Normandin entered the marketplace quite unexpectedly. Normandin earned street cred among moms and dads, with a non-gender-specific approach to marketing.

In our industry, the “Mompreneur” is someone who has an awakening while seeking safe, healthy products for their children, then discovers a need in the marketplace, and launches a new brand that she hopes will serve the needs of other moms in search of the same thing.

Suddenly, as someone who never aspired to become the founder of a successful company, both Nicole Dawes and Shazi Visram are now Mom and CEO. The Mompreneur is relatable, and prides herself in connecting on a personal level with other moms. Consumers identify her brand as a safe alternative to conglomerate empires, and thus she establishes trust at the most primal level.

I’ve never considered the supermarket a primal environment. Ever since our species adapted to modern food processing, the instinct to gather and forage has been reduced mostly to a recreational pastime. Or has it?

Nicole Dawes, Shazi Visram, and Zak Normandin will join the Industry Voices panel at the “Marketing to Moms” track of the Expo West Business Program on March 7, 2013 and will openly acknowledge that they are actively marketing to dads as well.

Who champions the marketing to moms effort in your company? Do notice more men shopping for their families and engaging with brands?