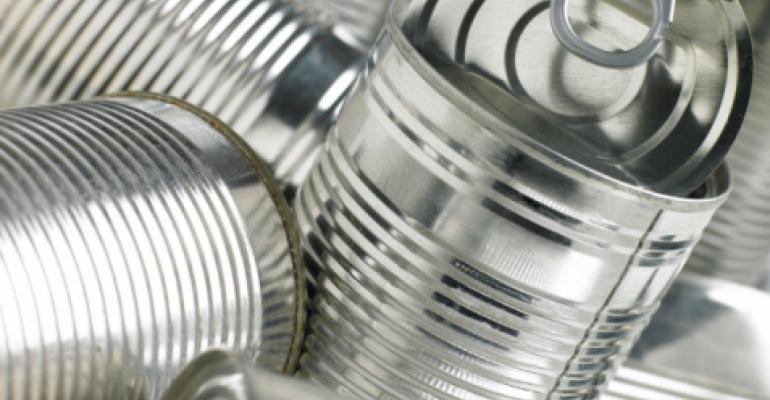 Perhaps precipitated by wide media coverage of study from the Harvard School of Public Health last week—which reported that eating canned vegetable soup for five days straight spiked people’s urine levels of BPA by an astounding 1200 percent—the FDA has committed to a decision by March 31, 2012, on whether to ban the toxic chemical bisphenol-A (BPA) from use in packaging for food and drinks. (The announcement was part of the settlement of an NRDA lawsuit launched more than three years ago.)

So stay tuned. After focusing on getting BPA out of baby bottles, then PC water bottles, it has become clear that Americans’ major source of exposure is actually canned food. That touches not only children, but everyone who uses a can opener regularly.

Until March (and fingers crossed), here are tips from the NRDC (which you can make available to shoppers) on how to reduce BPA exposure:

BPA concerns changing the landscape of retail receipts
May 23, 2011