FDA takes biggest step yet against antibiotic use in livestock 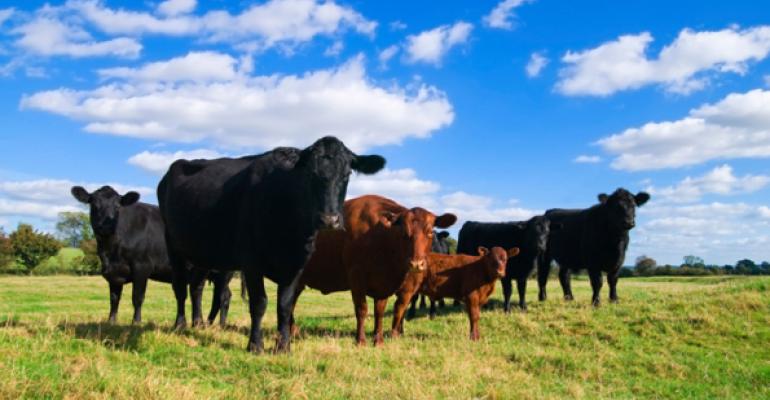 This week, the FDA announced that for the first time, farmers and ranchers will need a veterinarian's prescription in order to administer antibiotics to farm animals.

Is this really happening? What planet am I on?

According to the Center for Food Safety, 80 percent of all antibiotics produced in the U.S. are given to animals, not humans. This percentage could drastically change, and the FDA hopes so. That is, if veterinarians and farmers and ranchers play along. The American Veterinary Medical Association supported the new rules, so there's that. But then you have the National Pork Producers Council saying that antibiotics are "extremely important to the health of animals."

Even already healthy animals? Because the last time I checked, most humans don't need antibiotics until we get sick. And now some of us can't even take them because they don't work against antibiotic-resistant strains that developed in livestock.

The bummer about all this: FDA officials are relying on drug makers to voluntarily change their labels to require a prescription. Commence eye-rolling. It's likely to take a long time—think five years, if we're looking at the last time FDA banned an antibiotic for agricultural use.

But the fact is—it happened! And baby steps are better than none at all.

As The New York Times reported, and the natural industry well knows, antibiotic use has been widespread since the 1970s, when the FDA actually first considered banning some antibiotics in agricultural uses. At the time, Big Ag convinced Congress to can the ban, resulting in where we are today: 2 million sickened from antibiotic-laced meat and 99,000 deaths each year from hospital-acquired infections, many due to new antibiotic-resistant strains.