GMO dino? What Jurassic Park was really about 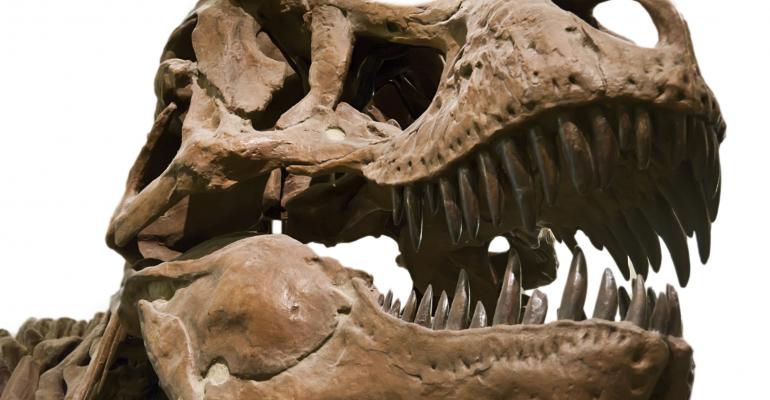 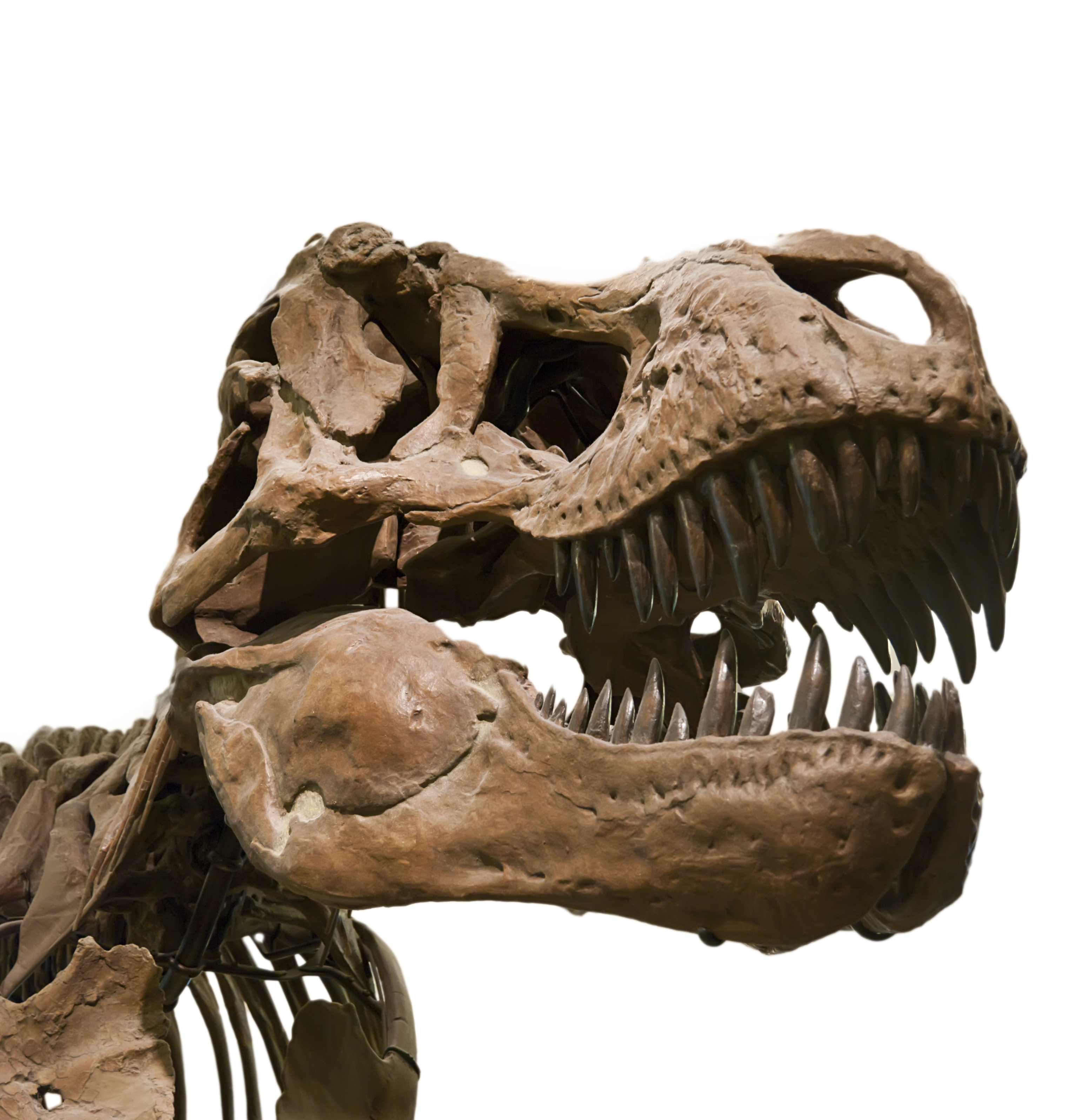 I recently re-watched one of the all-time best "have to see it in the theater" films… at home. Yes, Jurassic Park is currently at the box office in an epic, rereleased 3D version, but I wanted to preserve the memory of my original experience—or something like that. I digress.

Perhaps due to being outside such a larger-than-life situation, other themes revealed themselves: Extracting DNA from prehistoric, amber-encased mosquitoes, splicing in amphibian genes to fill gaps in the sequence, science going awry… made me think of corn.

Also made me wonder—if Jeff Goldblum and Laura Dern were trying to eat the genetically modified T.rex instead of the other way around, would we have been talking about the dangers of GMO consumption, and transparency, a whole lot sooner? At any rate, it's safe to say that Michael Crichton was ahead of his time.

Despite their amazement, the scientists showed signs of skepticism throughout—much like science today continues to scratch its head over what kind of impact GMOs might have down the line. Would those T. rex and Velociraptors have wrecked havoc without the electric fences going down? Sci fi would have us believe that eventually, the altered specimens would have continued to spontaneously change sex, breed and find a way.

Hopefully we won't have to wait around until an allergy, antibiotic-resistant or some other medical or environmental epidemic brings about a tangible reason for Spielberg to revisit GMOs—as GMOs.

GMOs kill. OK, maybe it's just dinosaurs that kill. Or, more accurately still, genetically-engineered dinosaurs can sense Seinfeld characters up to no good (Newman!) and/or smell a lawyer in a porta-potty. Lobbyists beware.

Actual moral of the story: Mess with science, it may bite back.

Potential sub-moral? We should be labeling dinosaur meat.