HomeBusiness ResourcesManufacturing and Supply"God Made a Farmer" commercial strikes a chord
Recent
Latest
6 tips to promote consumer understanding of Certified Organic
May 18, 2022
Sponsored Content
Balanced Health Botanicals Newsletter – May
Getting ready for 2023: Trends for brands to consider
May 17, 2022
EXPO VIDEO: How did a young sparkling water brand get licensing deals with Marvel and Disney?
May 16, 2022
Trending
Debra Stark’s light shines bright on natural products industry
May 10, 2022
Unboxed: 7 plant-forward ice creams to stock this summer
May 10, 2022
Hemp CBD industry struggles so far in 2022
May 10, 2022
Monitor: Consumer research on collagen shows how much education is needed
May 12, 2022
New Hope 360 Blog
brought to you by

"God Made a Farmer" commercial strikes a chord 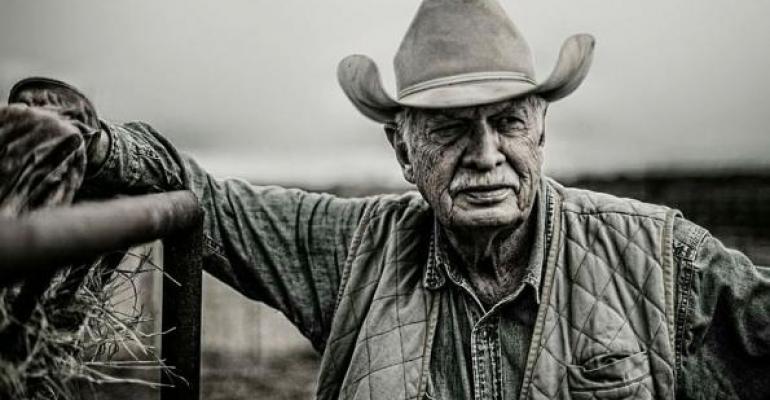 It’s March, and farmers are still talking about the Super Bowl.

Not about how the San Francisco 49ers nearly staged a wild come-from-behind upset or about the 40-minute blackout. No, the talk in coffee shops and online message boards is still about the masterful Ram truck ad combining a montage of rural images with a scratchy recording of Paul Harvey's “God Made a Farmer” speech to the FFA (Future Farmers of America) in 1978.

The ad struck a chord among farmers of all stripes (although minority farmers were seriously under-represented in the photos).When I last checked, the YouTube version of the ad had more than 14 million views. It didn’t take long, though, for someone to come up with a parody of the commercial. Soon, “God Made a Factory Farmer” began circulating on the web, with sharp digs on how Monsanto and other agribusiness interests have wrapped themselves in the mantle of the family farmer. When “God Made a Factory Farmer” first hit my email in-basket, I forwarded it to a couple of organic farmer friends.

From one came a terse reply: “Yes I saw this. I didn't take it too well… it groups us all together, in my humble opinion.” I talked to some other organic farmers and got the same basic reaction.

So, why would independent farmers who spend their days (and nights) trying to gain a toehold in a food system dominated by the conventional commodity producers and biotech companies object to a parody that exposes the likes of Monsanto?

In short, the Super Bowl ad touched a deep chord in these small producers. They recognize that the two-minute-long ad was designed to sell more trucks. But they also connected with Harvey’s core message that their role in the food system involves more than just manufacturing crops and livestock.

No doubt, the organic food system has grown because an enforceable set of federal regulations provides growers, manufacturers and retailers with a clear set of rules as to what could and couldn’t qualify for the USDA Organic seal. Much of the controversy swirling around today focuses on whether companies are meeting the minimal compliance standards.

For many farmers, though, their commitment to organic farming is not about minimal compliance. It’s about something much deeper.

Yeah, it was just a Super Bowl commercial, but it scored in a big way.