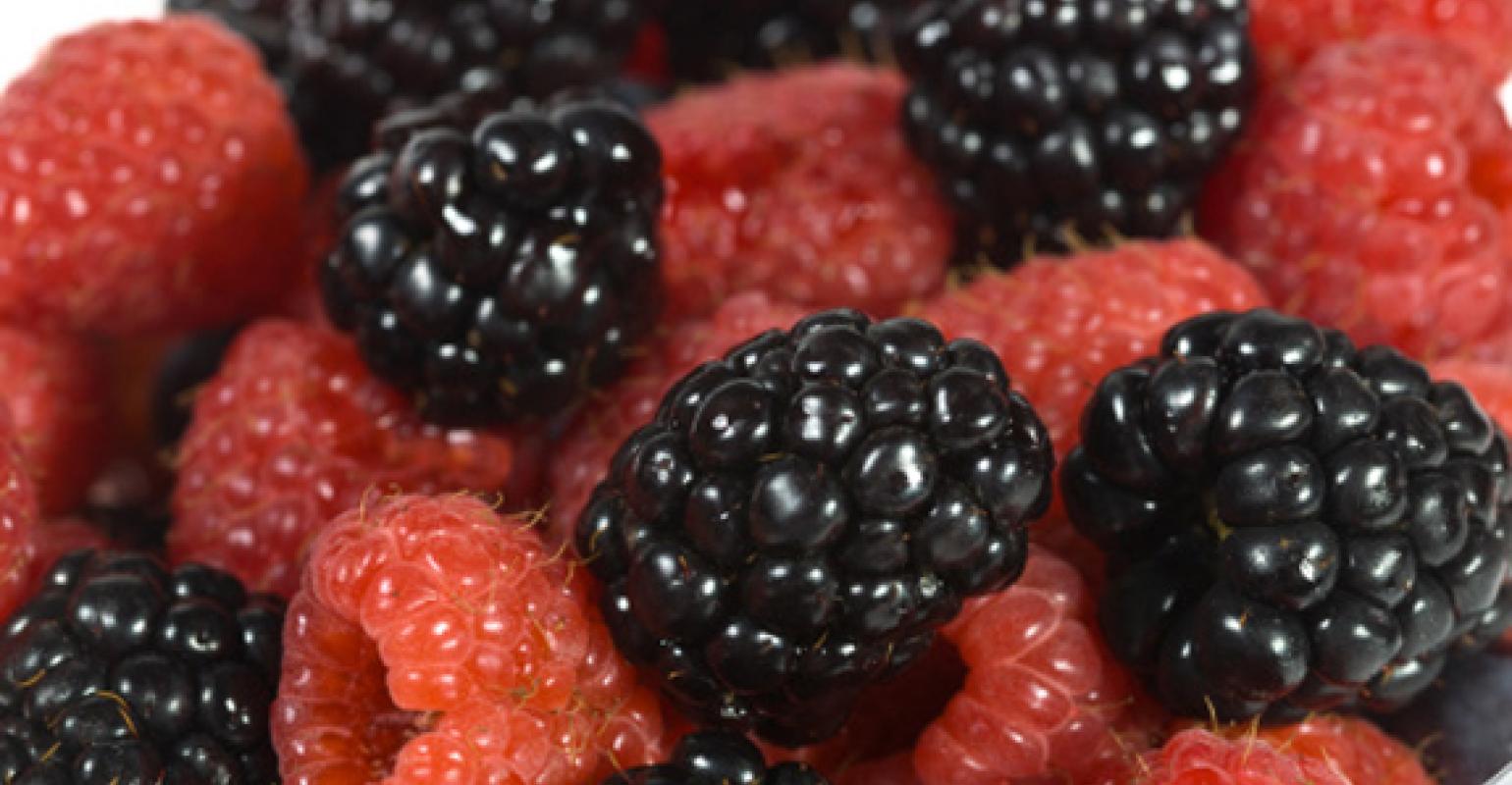 It has become popular in recent years to measure the oxygen radical absorption capacity (ORAC) of various polyphenolic ingredients and then quote these values on labels and in marketing literature.

It does give a baseline to compare one ingredient with another. But is this information useful in comparing the health benefits of various ingredients? Researchers in the field of polyphenols have their doubts.

Will the practice of quoting ever higher ORAC numbers soon run its course? One prominent researcher in the field, Prof. John Finley, head of the Department of Food Science at Louisiana State University in Baton Rouge, hopes so.

“I use the analogy of a Nascar race and two cars racing with ORAC numbers on them. I don’t think we should get into an ORAC automobile race,” he said.

Finley noted that the ORAC game is rarely played on a level field. For example, marketers will compare a powdered form of a botanical with an ORAC value for whole blueberries with no attempt to control for the different level of water in the two samples. Or ORAC values pertaining to absurdly high sample sizes, 100 grams in some cases, will be cited.

“It’s just gotten totally out of hand,” he said.

The problem with the whole ORAC concept is that it is a somewhat artificial measure of the performance of a sample in an in vitro test. And regardless of how super-great your ingredient looks on this measure, the true test is how much of it gets into the bloodstream.

Researchers know that polyphenols, broadly speaking, are relatively poorly absorbed. So what’s the point of saying your ORAC car can attain 285 mph when the speed limit is fixed at 65? And if these substances aren’t really functioning (much) as antioxidants, what are they good for?

Other possible benefits of polyphenols

There is strong science connecting polyphenols with anti-inflammatory activity, Finley said. In recent research at LSU—again, in vitro studies, Finley is careful to note, not feeding studies—pretreating cells with a category of polyphenols called anthocyanins (the blue, red and purple pigments of many berries) can protect them from inflammatory stimuli. And researchers say chronic inflammation underlies most chronic disease states.

But even these studies look at what happens with the small percentage of polyphenols ingested that make it across the blood-gut barriers. The most exciting science, Finley said, might be connected to what happens to the portion that is not absorbed.

“If you assume only about 5 percent or 10 percent of them are absorbed, where do the rest of them go? You can eat a lot raspberries or blueberries with these pigments in them, when it comes out the other end, those pigments aren’t there,” he said.

The fermentation of these leftover polyphenols is associated with the production of a lot of butyric acid in the gut. This is nasty stuff in one way—it smells awful. But it is very good for the health of the endothelial cells that line the gut. And, Finley said, emerging evidence connects a robust production of butyric acid with an increased feeling of satiety.

And there are other possible benefits that have yet to be discovered. Gut health is still mostly undiscovered territory. The ways in which the microbiome changes depend on what the microorganisms are feeding on, and the implications of those changes is one of the sparkling vistas in the science of human nutrition—even if the work involves smelling a lot of butyric acid.

“If I was a young scientist I’d be working on this all the time,” Finley said.

I’ll be reporting more on the microbiome-health connection at the upcoming Institute of Food Technologists show in Las Vegas, where Prof. Finley is chairing one of the education sessions. Watch newhope360 in the coming days for reports from the show.

And the most recent segment of the Engredea Monograph series, called the Ingredient Market Forecast and available in early July, will include a section on polyphenols. Check here for availability, and to purchase other recent reports on Omega-3s and on entering the Chinese nutrition market.