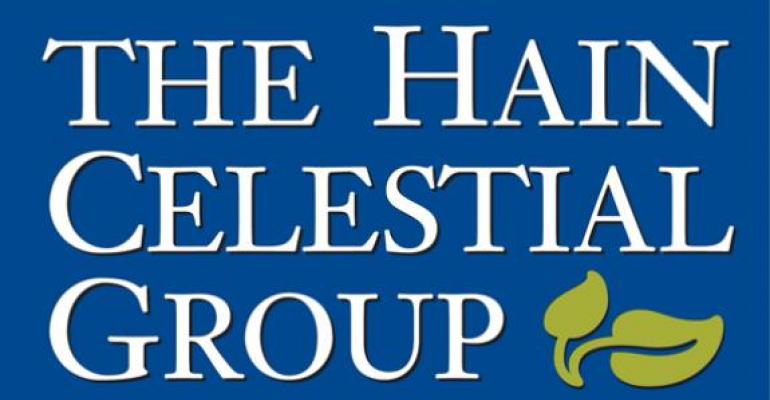 Yesterday, Hain Celestial Group, the Melville, New York–based natural brand conglomerate behind Earth’s Best and Celestial Seasonings, announced its $230 million acquisition of U.K. food company The Daniels Group. A purveyor of natural, fresh and refrigerated foods, Daniels operates a host of brands, such as Covent Garden Soup, Farmhouse Fare and Johnson’s Juice. The deal falls in line with Hain’s stated goal of garnering 60 percent of revenue from the United States and 40 percent internationally, CEO Irwin Simon said in an October 25 conference call. Hain’s been in the U.K. for about 10 years, raking in about 55 million pounds a year, but has struggled to really grow that business—as much as a $1.5-billion-a-year CPG really struggles.

The acquisition and international strategy is on trend, as many U.S. natural products companies are looking overseas to drive growth. Simon emphasized staying on trend during the call, highlighting the differing priorities of U.K. consumers versus U.S. consumers. “Organic is not the focus,” he said. “It’s health, wellness, and then natural.” The Daniels brands tend to skirt a natural positioning, focusing instead on marketing touch points like “fresh” and “homemade.”

From a business standpoint, that differentiation make sense for Hain, which wouldn’t want to cannibalize its existing natural brands with congruous European ones—and the company does intend to use Daniels’ sales and distribution to bolster international sales of Celestial Seasonings, Rice Dream, Earth’s Best and Terra Chips, among others. But the deal does offer an interesting case study into the priorities of multi-national CPGs, even one sitting in the natural channel.

Nutrition Business Journal recently spoke to Richard Hall, a UK food consultant, for our October Natural & Organic Food & Beverage Issue, who bolstered Simon’s point. “Natural & organic will both grow long-term,” he said, “but because of premium pricing and continuing economic pressures, organic might not grow as fast as its potential would suggest.” By that token, U.K. sales of organic products dropped 6 percent in 2010, according to a report from the Soil Association. On the other hand, by NBJ’s count, the U.S. organic market climbed 8 percent in 2010, a powerful rebound following a recession-shocked 2009.

NBJ will cover the U.K. nutrition market in greater depth in its upcoming Global Issue and Global Report, and will take a deeper look at Hain’s international strategy as it solidifies the Daniels deal.