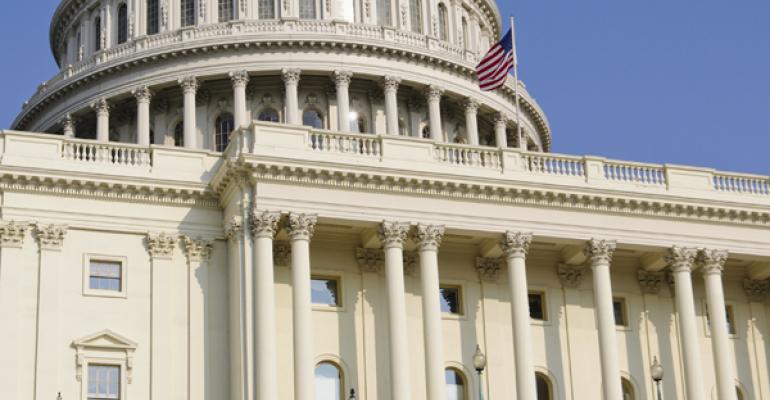 FDA’s issuance of the NDI Draft Guidance document has been a watershed moment for the dietary supplements and functional foods industry, and has occasioned more hand wringing than at any time since before the passage of DSHEA.  In this emotionally charged atmosphere, there have been personal attacks on FDA personnel (yes, I’m talking about Dr. Daniel Fabricant here) and allegations that FDA is trying to subvert the will of Congress.

But cooler heads are coming to the fore, and one of them is John Venardos, vice president, worldwide regulatory and government affairs for multilevel marketing giant Herbalife. Venardos recently submitted comments to FDA on the NDI guidance on behalf of his company. Rather than taking issue with the substance of FDA’s stance, the comments are structured as suggestions for ways in which the guidance could be altered to make the NDI process smoother, clearer and more fair.

“We’re trying to support ways to make the guidance more effective and efficient,” Venardos said.  “We’re not trying to throw the baby out with the bathwater. We want to try to make this guidance to be as good as it can be.”

The comments suggest ways to streamline the NDI filing process, to protect companies’ intellectual property, and advocate a way to create an agreed-upon master list of Old Dietary Ingredients.

The comments outline a “master file” that could be set up for NDI filings by suppliers. The suppliers could then allow their customers using their new ingredients access to these files containing safety information that has already been vetted by FDA, thus streamlining the process for NDI filings on new products containing NDIs. It’s not mentioned in comments but I’m inferring that such a procedure could significantly cut the cost for those add-on filings. The IP housed in those master files could also be protected via confidentiality agreements.

The comments also suggest further defining the procedure for the actual filings. According the comments, the current procedure is somewhat ambiguous as it relates to when FDA considers a filing complete and the 75-day countdown for the agency’s response begins.

As far as the issue of Old Dietary Ingredients is concerned, the comments envision setting up an 18-month window in which companies could submit documentation on what was being sold in October 1994 so that a master list—agreed upon by both FDA and industry—could be compiled.

All in all, the comments are a refreshing, constructive departure from the tenor of some recent rhetoric. They are in the spirit of recent remarks by Michael McGuffin, president and CEO of the American Herbal Products Association, who has reminded industry on several occasions that FDA has a track record of working with industry to hone the language of guidance documents into something both industry and the agency can live with. The calls for wholesale rewriting of the guidance document and for significant retrenchment on some of its basic assumptions seem doomed to fall upon deaf ears. An attempt to propose a reasonable compromise seems far more promising. Ending up on opposite sides of a negotiating table seems preferable to ending up in court.

TAGS: Manufacturing and Supply (Business Resources) Vitamins and Supplements Regulatory Products and Trends
5 comments
Hide comments
Related
Do you take or sell dietary supplements? Then you should care about NDIs
May 04, 2011
NDIs: Like it or not, it’s time to lawyer up
Aug 04, 2011