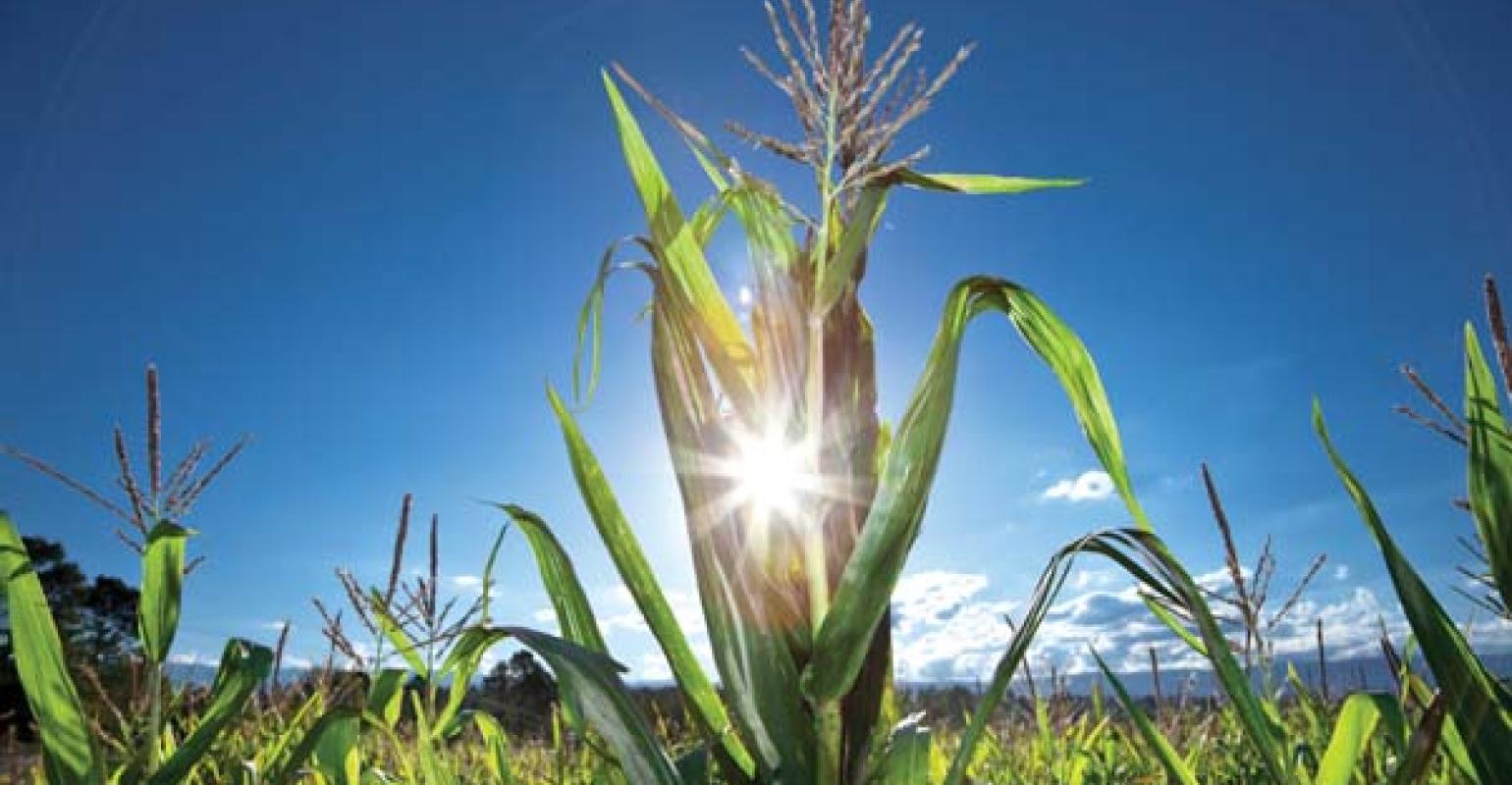 Is high fructose corn syrup really worse for you than sugar?

High fructose corn syrup (HFCS): Slandered by its saccharine nemesis, The Sugar Association, and abhorred by health-savvy parents everywhere. But though its name strikes fear into the hearts of all who have seen the documentary Food Inc., it is still a ubiquitous ingredient in foodstuffs. From Life Savers to bottled salad dressings, HFCS can be found everywhere.

And while the Corn Refiners Association insists the substance is no different than regular cane or beet sugar (anyone remember that hilarious SNL skit?), new research published in the journal Metabolism suggests otherwise.

In the study, 40 men and women consumed 24 ounces of either a HFCS-sweetened beverage or a sugar-sweetened beverage. Over a 6-hour period, blood and urine samples were taken, and blood pressure, heart rate, fructose, and a bevy of other metabolic markers were monitored. Individuals who drank the HFCS beverage had significantly higher fructose blood levels, as well as higher systolic blood pressure (the force of blood in the arteries as the heart beats, or the top number in blood pressure readings) than those who drank the table sugar beverage. Turns out your body can recognize the difference between the two sweeteners.

The debate over whether HFCS is worse for you than table sugar has been simmering for years, but in the past few months a lawsuit between the Corn Refiners Association and The Sugar Association over whether HFCS can be called 'corn sugar'—undoubtedly due to the negative connotation HFCS contains—has been transpiring. According to the research website Sciencedaily.com, “Sucrose [table sugar] is 50 percent fructose and 50 percent glucose that is bonded together as a disaccharide (complex carbohydrate), while HFCS is a mixture of free fructose (55 percent) and free glucose (45 percent). It's the difference in fructose amount that appears to create the ill health effects on the body.”

In difficult-to-navigate issues such as this, I often turn to Foodpolitics.com, the blog of NYU food studies professor Marion Nestle, PhD, to sift through the dribble. Although it was written prior to the study, one of Nestle’s December 2011 posts hits the mark regarding the HFCS versus sugar arguement:

“Oh please … Both are sugars and empty calories, and everyone would be better off eating less of both. What’s really at issue here is the encroachment of HFCS into sucrose territory. Americans used to eat much more sucrose than HFCS. Now we consume about 60 pounds of each of them a year—way too much of either. My opinion: the name change is frivolous and so is the lawsuit. Both are a waste of time and distract from the real message: eat less sugar(s).”

Okay, so high fructose corn syrup may be worse than table sugar—perhaps sugar is not always the same as, well, sugar. But both substances are consumed astronomically more than they should be. Study co-author Dr. Richard Johnson said in a statement “The next step is for new studies to address whether the long-term effects of these two sweeteners are different.”

Rather than wait for these “new studies” to manifest, why don’t we assume both substances in excess are detrimental to our health, before—as Neil Young says—the damage done.