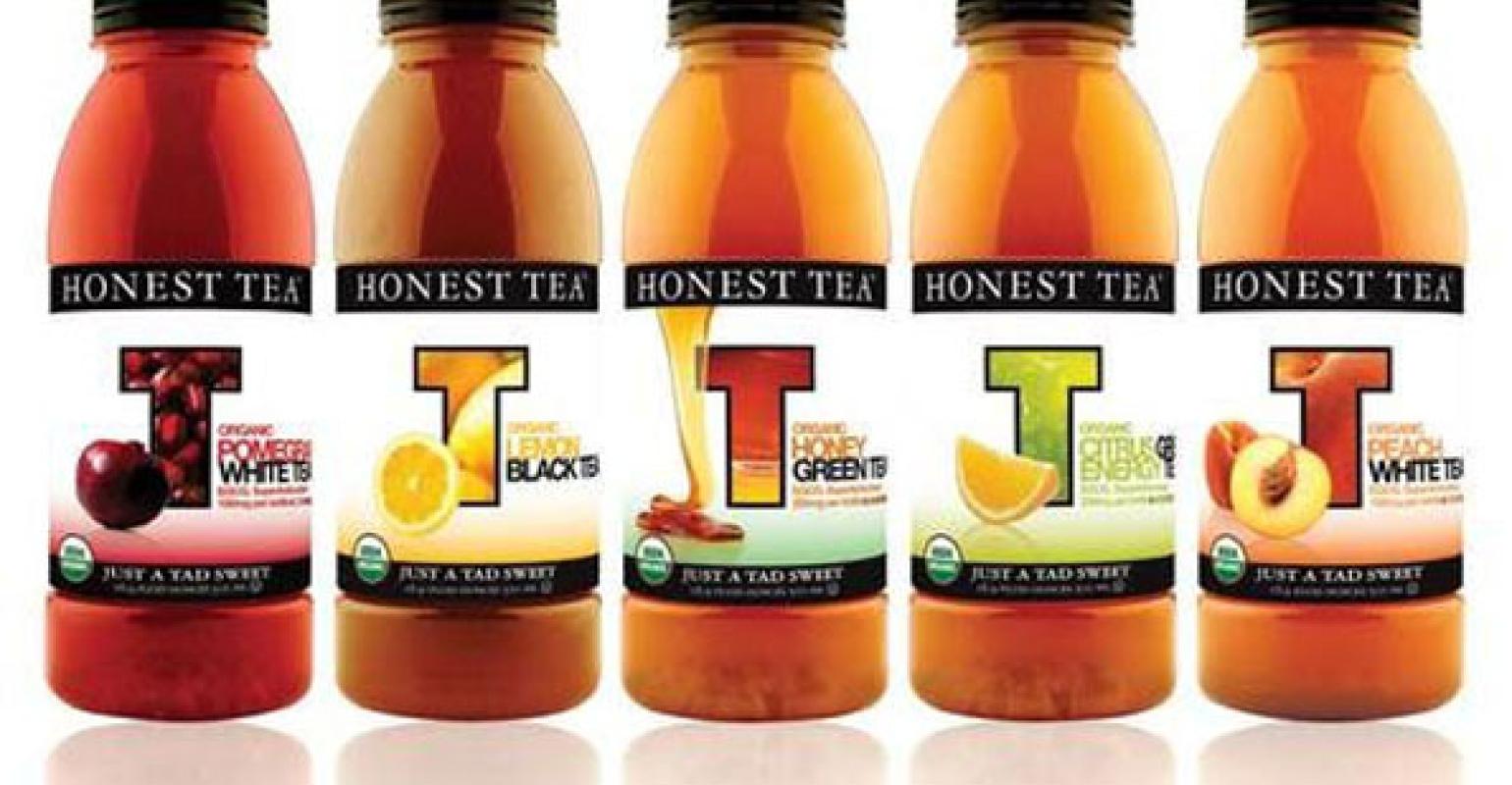 Today, New Yorkers fight for the right to satisfy their thirst—in any way they choose.

Today, businesses fight for the right to life, liberty and the pursuit of profit—in a way they say the market chooses.

Today, health advocates fight for the health of a city by contesting sugary liquids they say feed the nation’s obesity epidemic.

Limits target any cup or bottle of sweetened drink larger than 16 ounces but would not apply to drinks with fewer than 25 calories per 8-ounce serving.  The ban would not extend to grocery or convenience stores.

The voices have grown louder, some fueled by major money, since the mayor first announced his idea.

The problem, though, lies in the vast middle (pardon the pun) that often gets lost in the extremes of any political issue.

Seth Goldman of Honest Tea appropriately addresses one such point: a small line—for him 0.9 ounces—that can mean a big cost to entrepreneurs. He fails, however, to address how big the cost is to his Coca-Cola-owned tea company that continues to produce the Honest Tea line with half the sugar of its competing labels.

Ultimately, Goldman concludes in his Wall Street Journal column: “ … the mayor’s proposal will not move us in the right direction. The obesity problem was not caused by one industry alone, and targeting one industry is not the solution. Working together on a multifaceted approach is.”

The key though is: government, industry and consumers coming to the same table willing to share bounty and responsibility for the good of business and for the good of the nation.

Do you think natural beverage companies will be hurt by the proposed ban? Share in the comments.

Health and wellness marketing that misses the mark
Jun 08, 2012

Infographic: The harmful effects of soda on the body
Jul 12, 2012