How to annoy Millennials about health 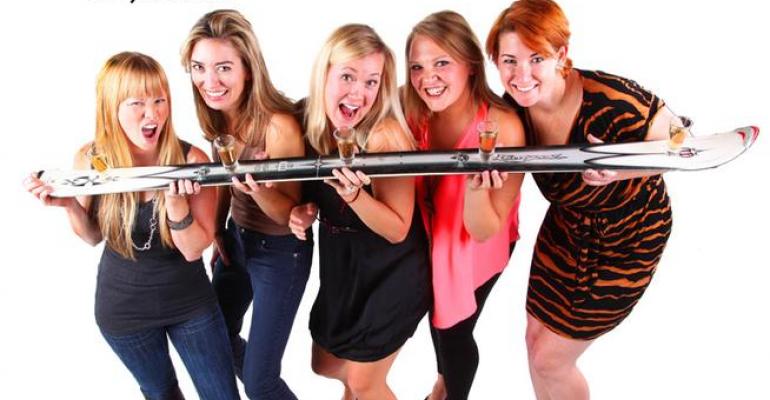 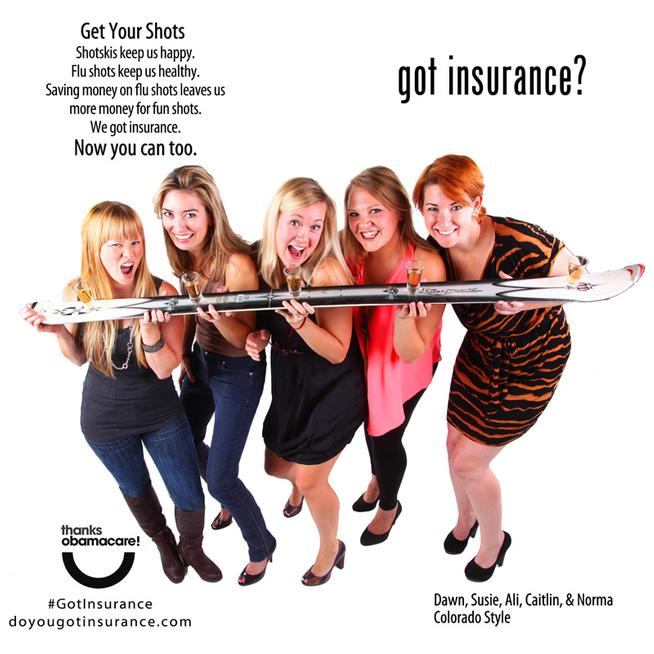 In light of recent ObamaCare woes, it’s pertinent to discuss how those with meager income regard health and wellness—namely, the Millennial demographic (ages 18-32).

This group is particularly well suited for government health insurance. Overwhelmingly under- or self-employed, the current healthcare model is a challenge to those who don’t participate in employer-run programs. Political pundits say that while enrollment in the government health plan is increasing, young people are lagging—a problem for the initiative. “‘There's general agreement that we need younger and healthier people to offset the costs of sicker people coming into the system,’ says Robert Zirkelbach, a spokesman for America's Health Insurance Plans, an industry group,” reports a CNN article. 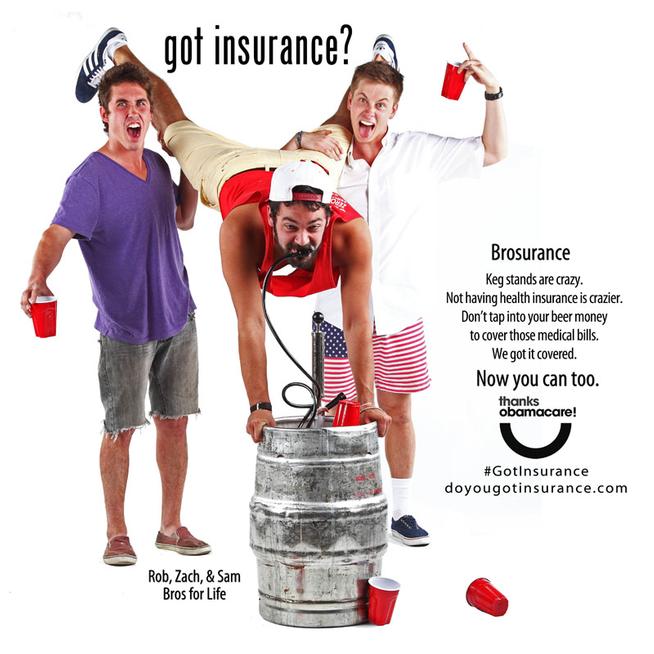 Essentially, in order for ObamaCare to work, Millennials need to sign up.

Perhaps this prompted the organization ProgressNow Colorado to launch advertisements aimed at a younger demographic. Designed to be shared on social media, the ads depict Millennials participating in “typical” Millennial activities, such as promiscuity, taking a “shot ski” (a ski mounted with shot glasses on top) and keg stands. “Keg stands are crazy. Not having health insurance is crazier. Don’t tap into your beer money to cover those medical bills. We got it covered,” one ad reads.

With such caricatured portrayal of Millennials, it’s no surprise that some are offended. The Denver Post ran a story about the advertisements, questioning why ProgressNow talked to young people via stereotypes. “‘Doing keg stands and shots makes it seem like that is the typical life of a young professional, which can be a stretch,’ said Harsha Gangadharbatla, an associate professor of advertising at the University of Colorado at Boulder."

The ads even went national: “It’s kind of sad what you have to do to get 20-something men to join up,” said political satirist Bill Maher.

So what’s the big deal over an ill-designed ad, and how does it relate to the natural products industry? First, ProgressNow Colorado broke the cardinal sin of marketing to Millennials: unabashed pandering. Research conducted by New Hope Natural Media found that the best way to advertise to Millennials is to engage, inspire, and inform—not typecast into trite archetypes (the bro, the promiscuous girl, the sorority sister, etc).

But even more caustic, the ads fail to mention holistic prevention. Rather than encouraging young people to practice healthy habits (such as taking supplements and eating well, or biking and skiing—sports that may also potentiate ObamaCare), the majority of ads illustrate destructive activities (such as heavy drinking).

True, they're attracting attention. And some are admittedly humorous—if my adoration of “Bro-gurt” is any indication, I enjoy poking fun at bros as much as the next person. But the ads are upsetting because ObamaCare could measurably help young people: Astronomical student debt, a sluggish wage, and life-long renting are tricky to manage. Stirring a $10,000 medical bill into the pot can certainly push Millennials into financial squalor.

The ads are an erroneous depiction of a stressed out, underserved, and broke generation. If ProgressNow truly wanted to encourage Millennials to seek responsible wellness, they should have inspired holistic prevention, not health havoc.

Are you prepared for the millennial workforce?
Sep 04, 2012