HomeProducts and TrendsBeauty and LifestyleIndia bans testing cosmetics on animals: What about U.S.?
Recent
Latest
Sponsored Content
Exploring the CBD gummy revolution – article
Moonshot Snacks at the forefront of eco-friendly food innovation
May 13, 2022
Monitor: Consumer research on collagen shows how much education is needed
May 12, 2022
Chilean retail group acquires majority stake in The Fresh Market
May 12, 2022
Trending
Debra Stark’s light shines bright on natural products industry
May 10, 2022
Hemp CBD industry struggles so far in 2022
May 10, 2022
Natural beauty market trends
Jun 16, 2021
Getting ready for 2023: Trends for brands to consider
Apr 12, 2022

India bans testing cosmetics on animals: What about U.S.? 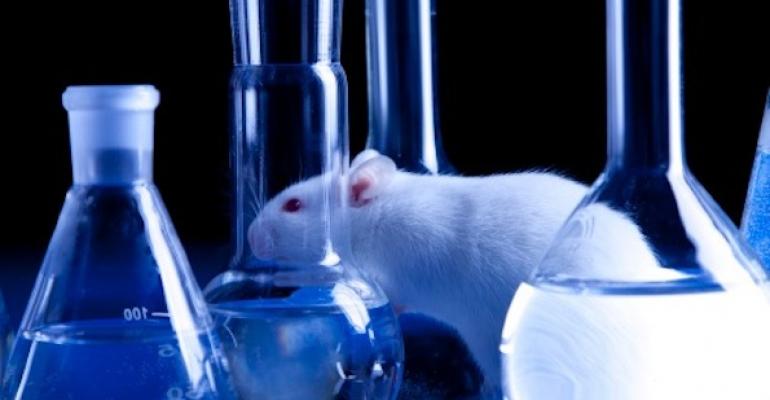 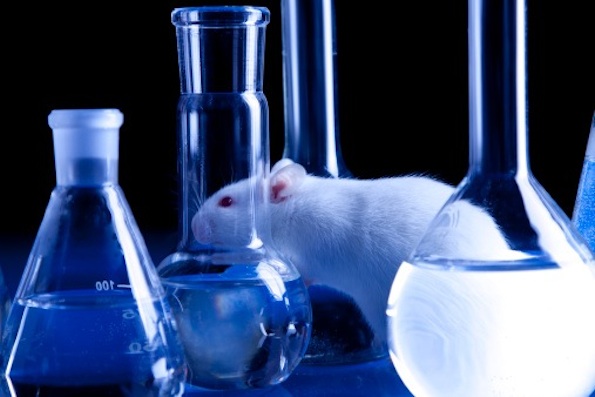 Over the past few years, the United States placed much more of an emphasis on natural cosmetics, both from the advocacy and product development standpoint. In 2012, sales of natural and organic personal care increased by 10 percent, according to Nutrition Business Journal data. The awareness is there. The sales are growing...

But then there are times when I realize how behind we still are from a global perspective, especially when it comes to regulatory issues—proven once again by last week’s announcement from PETA that India will ban cosmetics animal testing following a PETA India anti-animal testing campaign. India joins the European Union and Israel, which also have put a stop to these inhumane practices and have even extended the ban to include products tested on animals in other parts of the world.

Animal testing isn’t the only area where the U.S. seems to be turning a blind eye to “inhumane” cosmetics practices. We’ve only banned 13 cosmetics chemicals, while the EU has ousted more than 1,100 chemicals linked to endocrine disruption, cancer and more. Yup, that’s inhumane, too. And the thing is, cracking down on chemicals and animal testing hasn't hurt international cosmetics industries. The E.U. continues to lead the way in terms of cosmetics innovation. So, stricter standards even promote better, more innovative business practices.

The good news: Even in the absence of legislation around these parts, there are still ways that we can help shape the cosmetics business. Self-regulation will continue to drive the cosmetics industry (as we’ve seen with the Whole Foods/organic personal care labeling initiative).

In addition to retailers making cruelty-free pratices part of your store’s policies, manufacturers can pull out of markets that still use animal testing, as we recently saw Pangea do with China; and here in the U.S., brands can get the Cruelty Free certification to prove their commitment and only partner with retailers that have aligned values.

Consumers can and will vote with their dollars (I know, I’m so sick of this saying, too, but there’s really no better way to communicate that where you choose to spend your money actually can shift an entire market). And with efforts such as those from India, more of us are going to start thinking: Why isn’t the U.S. banning these practices, too?

Change is imminent, I’m convinced. I would urge brands to take the lead on safe ingredients and humane practices. In the end, your customers—and your business—with have reason to celebrate.

Will the FDA finally wash its hands of triclosan?
May 08, 2013
Safe cosmetics bill aims to regulate personal care products
Aug 02, 2010