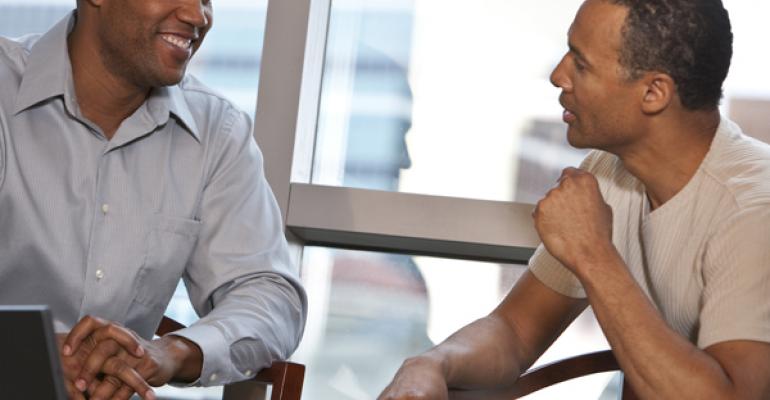 It’s been a rough couple of weeks for the makers of men’s health supplements.

On Sept. 21, the Journal of the American Medical Association unveiled a largest-of-its-kind trial which found that those who took saw palmetto for relief of enlarged prostate symptoms actually got less relief than those who took a placebo. Now, in this week’s JAMA, comes an even more damning study, which found that men who took Vitamin E for prostate health were 17 percent more likely to develop prostate cancer.

“The observed 17 percent increase in prostate cancer incidence demonstrates the potential for seemingly innocuous yet biologically active substances such as vitamins to cause harm,” wrote the authors of the Vitamin E study, published in the Oct. 12 issue of JAMA.

The two reports have, as expected, elicited strong rebuttals from industry, with the Council on Responsible Nutrition urging consumers not to walk away from either supplement based on a single study and pointing to a larger body of evidence with more favorable results.

But unlike with previous dietary supplement studies that showed disappointing results and were later ripped apart as poorly designed (Echinacea for colds, health benefits of multivitamins, C and E for cardiovascular health, etc.) these two trials appear to be – at least within the confines of the drug model for research – “well designed and well executed,” according to CRN.

In the saw palmetto trial, 369 senior men were divided into two groups, with half taking 320 milligrams of a carefully standardized saw palmetto extract daily and the other half taking a placebo. Over time, their doses were gradually escalated to 960 mg daily, until the trial ended at 72 weeks. At study’s end, the saw palmetto group saw their American Urological Association Symptom Index score fall by 2.2 points while the placebo group saw theirs fall 3 points.

“This was a well-designed study that addressed limitations of earlier, smaller trials – it was a multicenter study with a larger sample size and tested different doses of a carefully analyzed saw palmetto product,” said Josephine Briggs, M.D., director of the National Center for Complementary and Alternative Medicine and a vocal advocate for better study design for dietary supplements.

The Vitamin E study, which included 35,533 men from 427 study sites, was a follow-up to the 2008 Selenium and Vitamin E Cancer Prevention Trial, which found a “statistically non-significant" increase in prostate cancer risk in those taking 400 IU of vitamin E daily. Since that report, 521 additional prostate cancers have been diagnosed in the group, bringing the total in the placebo group to 529, compared to 620 in the vitamin E group, and prompting researchers to upgrade the difference to “significant.”

“Given that more than 50 percent of individuals 60 years or older are taking supplements containing vitamin E … the implications of our observations are substantial,” the authors wrote.

CRN points out that, in the group taking vitamin E combined with selenium, there was no significant increase in cancer risk. “This reinforces the theory that vitamins work synergistically and that drug-like trials of nutrients, when used in isolation from other nutrients, may not be the most appropriate way to study them,” said Duffy MacKay, N.D., vice-president of scientific and regulatory affairs for CRN, in a statement. He also questions how “significant” an increased risk of 1.6 cases per 1,000 person years really is.

Just what the impact of saw palmetto and Vitamin E is on men’s health clearly remains to be seen. But the two studies bring up several important questions for those in the supplement business:

If drug-like trials aren’t the appropriate way to study supplements, what is?

What should we make of trials conducted under this old, ill-fitting model? Do they count?

And, perhaps the most painful question of all: In an era when researchers are trying hard to design larger, more appropriate trials for supplements:

What if the study is fair, but we don’t like the results?