Longevity research has a long life ahead of it 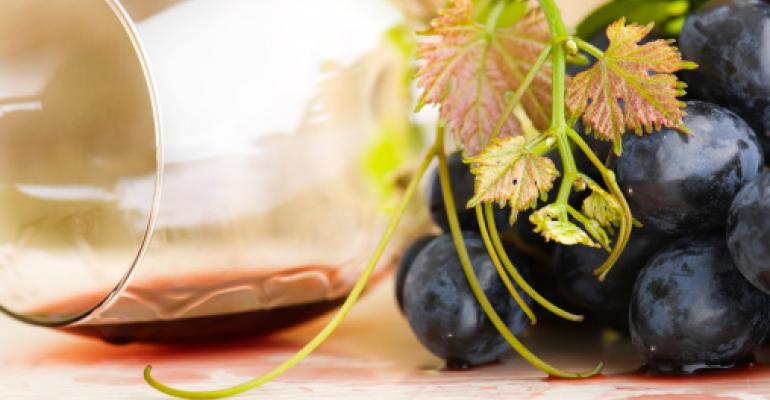 An article published in The New York Times on Wednesday takes a dim view of the future of anti-aging research.  In it, author Nicholas Wade lays out the rift between researchers on both sides of the Atlantic that stems from a paper on two studies published also on Wednesday in the online version of Nature.

In the study, researchers in Britain said they were unable to duplicate results from American researchers on the activity of the so-called longevity gene.  The genes at the center of the dispute control the production of proteins called sirtuins that help regulate the metabolism of cells.  Activating these genes is believed to simulate the effects of a very low calorie diet, which has been shown to extend the lifespan of laboratory animals.

This gene-protein pathway also lies at the heart of the French paradox, in which Gallic red-wine drinkers enjoyed better cardiovascular health and longer life than other comparable groups despite consuming fatty French cooking.  This effect has been attributed to the polyphenols in red wine—chief among them resveratrol—which are believed to stimulate the longevity gene pathway.

Validating the activity of resveratrol—whether alone or in combination with other polyphenols—has been the focus of intense activity in recent years. With the exception of a few ascetics, people have shown they can’t, or would rather not, adhere to the extreme calorie restriction necessary to duplicate the results shown in lab animals.  What if a pill—a natural one at that—could help them achieve those results without such extreme abstinence?

Now, with the publication of the Nature studies, is this approach “nearing its end” as the British researchers put it?

Not so fast, says resveratrol expert and longtime industry commentator Bill Sardi. (Full disclosure here: Sardi  is a spokesman for Longevinex, a maker of resveratrol-based pills.)

“They’ve got wrong gene target,” Sardi said. The focus of recent research has been the Sir2 gene (Sirtuin1 in humans) that was believed to be the gene activated in a calorie-restricted situation.

“The problem with these two experiments (one with fruit flies and the other one with round worm) is they removed the gene and calorie restricted and the organisms still lived longer. So it’s not that gene,” he said.

“That gene target is probably involved in some way.  But it’s not the key gene target.”

The idea that a molecule like resveratrol could be used to stimulate a particular gene associated with longevity was born with the work of Leonard Guarente of MIT, the researcher who made the initial discovery linking Sir2 to calorie restriction in 1999. The gene target might have proved to be wrong, Sardi says, but the research still has great merit.  And recent research cited by Sardi shows resveratrol has promise in heart health, helps prevent the formation of amyloid plaques in the brain and helps remove cholesterol from the liver.

As for the French Paradox, Sardi notes this field of study has in practice something underway that is the holy grail of nutrition research:  a long-term, large-scale study. “We have an actual human study in play [in France], with an herbal extract, called red wine.  It doesn’t say dietary supplement on the front, but it is frequently used.”