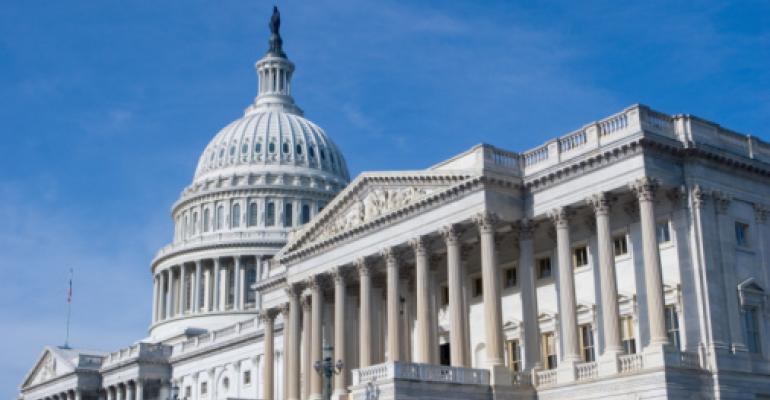 A recent criminal indictment of Kelly Harvey—a former official of a Utah contract supplements manufacturer—over the sale of adulterated erectile dysfunction products has rocked the complacency of the dietary supplements business.

The consternation comes from the fact that the company, NovaCare, is not some anonymous website linked to a warehouse. Rather, it is a member of the Natural Products Association that, until the allegations of products spiked with fake Viagra popped up, appeared to be an upstanding member of the mainstream part of the business.

Loren Israelsen, head of the Utah-based United Natural Products Alliance, was quoted in the Salt Lake Tribune as saying, "It is a Utah company and that makes me cringe. Usually, they do operate on the margins and in the shadows."

A spokeswoman at NovaCare declined to comment for this story other than to say, "The company hasn’t been affected and we will continue to do business as usual."

So it’s hard to know what led Harvey and NovaCare down the path that led to the first Food and Drug Administration warning about a NovaCare ED product in November 2009. It’s also impossible to say whether anyone else at the company colluded in the alleged spiking of these products. Still, when you’re importing ingredients from China and putting them into products with names like "Stiff Nights" and "Natural WOW," it’s hard to imagine others at the company didn’t suspect something was amiss.

But the ED category is vast and growing. Sex sells, and the promise of better sex sells even better. So, with all that money at stake, is it any wonder that greed gained a foothold in a mainstream company?

Ivan Wasserman, an attorney with Manatt, Phelps & Philips LLP, said a high-profile case like this could strengthen the hand of those who play on the fears of "unregulated dietary supplements."

"This and every other time that there is fraud and potentially distribution of dangerous products, it certainly adds ammunition for those who seek to increase regulation of supplements," he said.

Despite the discomfiture this indictment causes, it is ultimately good news. Consider the situation in professional cycling, which has been making progress since the late 1990s to end widespread doping. The fact that cyclists continue to get caught is, to me, a sign that the system is working. It’s unreasonable to assume that they would just quit en masse overnight.

Israelsen is joined by a chorus of others in the industry in calling for FDA to better enforce the regulations that are on the books. The Utah indictment is an example of that enforcement, and the hope is it will act as a deterrent to others. But if you cast a net to catch wrongdoers, you have to expect at least a few big fish will turn up.