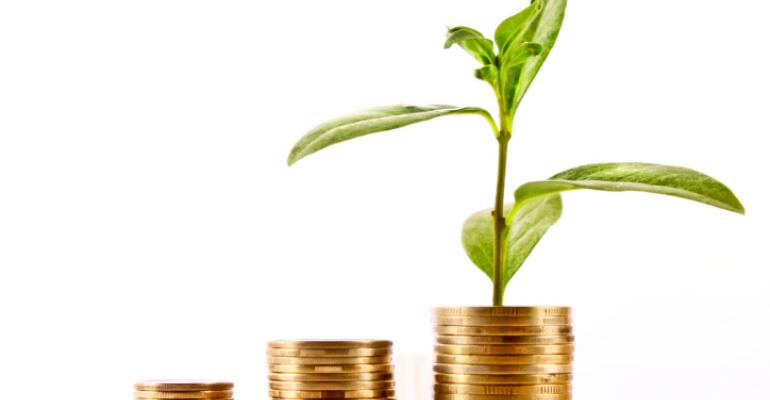 As an editor, I love a good headline. And as an editor in the natural foods marketplace, there’s been a lot to love.

Stories across the nation have highlighted great change in the grocery business. One recent one from The Green Bay Press-Gazette declared "Traditional grocers losing market share."

Sounds bad. But it's quite positive for natural foods merchandisers who are, along with discounters, drawing shoppers to their aisles in greater numbers.

Market research firm SPINS this week released midyear numbers that show how the move adds up as naturals retailers have been seeing approximately 15 percent growth in each of the four-week periods it's measured this year.

Mergers, IPOs and great growth plans of the majors such as Sunflower and Sprouts Farmers Markets, Natural Grocers by Vitamin Cottage and Whole Foods Market grab major headlines, attention of investment prognosticators and television talking heads. Love it or not, this focus keeps natural and organic food at the forefront of shoppers' minds.

But even more exciting to me are headlines that highlight the stories of how the nation's smaller and independent natural foods markets and health food stores are growing in this positive environment.

So many are expanding in ways great and small, from coast to coast and in cities of all sizes. The headlines below capture just some of the recent retail news worth celebrating. My colleagues and I at Natural Foods Merchandiser magazine want to hear it all, so send us your news at [email protected].

This list doesn't even include those that have opened this year; there have been several from Florida to Pennsylvania to Connecticut (come to Natural Products Expo East to learn more about this one).

And so much more is happening, so I'll keep sharing what we hear.

Keep the good headlines coming and share your expansion news in the comments below.