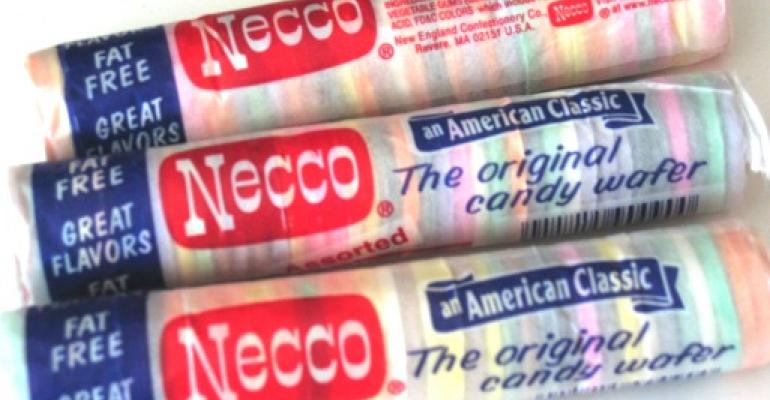 "It seemed like a great idea at the time."

In the food industry, this phrase has been played out in horrifying ways: green, purple and blue ketchup; spam; spray can cheese; Twinkies. It's easy to see why these foods, which seemed "innovative" to those who made them, are now the poster children of our unhealthy food supply. 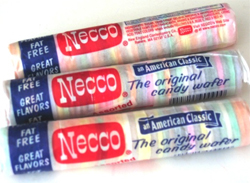 But the phrase takes on new meaning when it's said by Jeff Green, Necco vice president of research and quality. In 2009, the New England Confectionery Company changed its recipe—sugar, corn syrup, cornstarch, flavors, gums and colors—to incorporate natural, not artificial, flavors and colors. The 164-year-old candy is "the first national candy brand to go all natural, removing artificial colors and flavors while keeping the same great taste," Necco boasted on its website.

One problem: Lifelong fans hated it.

NPR reported this week that "after sales dropped by 35 percent, the company knew it had made a mistake, and that it was time to return to the artificial colorings." Ironically, the company tried going natural in an attempt to boost flat sales. But the colors were muted, the colorings were expensive and Necco's mail volume jumped twenty-fold with complaints.

"It seemed like a great idea at the time," said Green.

The sad truth is after two years of going natural, Necco was forced to pull the plug in the name of profit. The company had the right idea, yet our artificially saturated society rejected it. Perhaps it's no surprise. Most people inherently resist change, especially when you begin tampering with their childhood memories.

But would things would have been different if Necco had launched an education campaign about the hidden dangers of food additives? It would have meant admitting its original recipe was dangerous. Another adage pops to mind: "What you don't know won't hurt you." Unfortunately, this also doesn't apply to our food supply, and it's the responsibility of each food company to be truthful to its consumers. And there's plenty of truth about artificial colors.

Speaking to the Boston Globe, Michael F. Jacobson, executive director of the Center for Science in the Public Interest, said "people's perceptions would change if artificial coloring were removed from all foods." Indeed, if legislation supported the elimination of artificial dyes in all U.S. food products, perhaps Necco's story would have a different outcome.

New Hope Natural Media is taking matters into our own hands. Beginning at Natural Products Expo East 2012, food products with artificial colors won't be allowed to exhibit or promote at our events.

That's one idea that doesn't seem great—it is great. And I'm confident that over time, this is the direction our country will be headed as long as we continue to work toward healthier childhood memories for the next generation.