HomeArchiveNew analysis says fructose isn't so bad... or maybe not
Recent
Latest
4 tips to get ahead of chemical concerns in packaging
May 20, 2022
7 CBD favorites in the increasingly popular gummies format
May 20, 2022
Mission MightyMe helps parents introduce allergens to babies
May 20, 2022
UNFI's Eric Dorne to step down as chief operating officer
May 20, 2022
Trending
Whole Foods' honors 30 companies with 10th annual Supplier Awards
May 18, 2022
Getting ready for 2023: Trends for brands to consider
May 17, 2022
Sponsored Content
The rise of sustainable business – eGuide
Sponsored Content
Natural beauty market trends
Jun 16, 2021
New Hope 360 Blog
brought to you by

New analysis says fructose isn't so bad... or maybe not 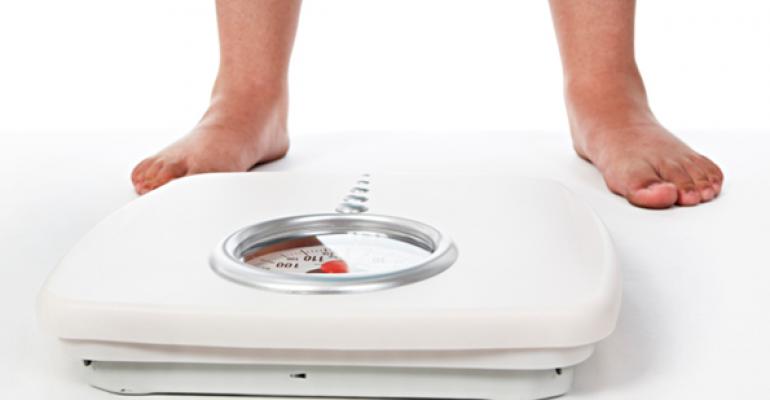 A new review of 41 studies, with conclusions published in Annals of Internal Medicine, seems to imply that the obesity epidemic isn’t as affected by fructose as popularly believed and reported. Fructose, particularly high-fructose corn syrup (HFCS), has been targeted as a major contributor to obesity, but according to the researchers (a team that includes David Jenkins, MD, PhD, DSc, who developed the glycemic index), it isn’t fructose but rather “excessive calories” that should really shoulder the blame.

But dig a little deeper and you start to wonder: What exactly is being said here?

“This is not really a new study, as reported by the press,” says Robert Rountree, MD, Delicious Living’s medical editor. “Rather, it’s a meta-analysis of previous trials. This means that the researchers picked the trials that they believed were worthy of inclusion and left out those that didn't meet their criteria. It is well-known that meta-analyses reflect the biases of the individuals who compile the data.  Most notably, they excluded studies that involved high-fructose corn syrup!”

Studies involved people who ate the same amount of calories but from fructose or other carbs; no effect on weight was noted. Other studies followed people who added fructose to their regular diet versus those who didn’t; no surprise, the first group gained weight.

Even the researchers themselves admit that the studies they included have serious flaws, so their conclusions can’t be considered, well, conclusive.

So why publish this half-baked analysis at all?

To me, it seems like a rather lame effort to deflect attention away from fructose and HFCS that are added to foods (rather than naturally occurring fructose in fruit, for example) and instead get people to start talking about general calories (“any energy-dense substance”).

“Doesn't make sense, does it?” muses Rountree. “Makes me wonder if some pressure was being applied by the food companies that make fructose. I also think it is was a big mistake not to look at all the other detrimental effects of added fructose, such as increased insulin resistance and fatty liver.  For those reasons, I still believe that the 'weight' of evidence is against using either fructose or HFCS as an added sweetener.”

What do you think of fructose and this latest "study?" Share in the comments.

Is education or government the obesity answer?
Sep 08, 2010

Is high fructose corn syrup really worse for you than sugar?
Feb 07, 2012