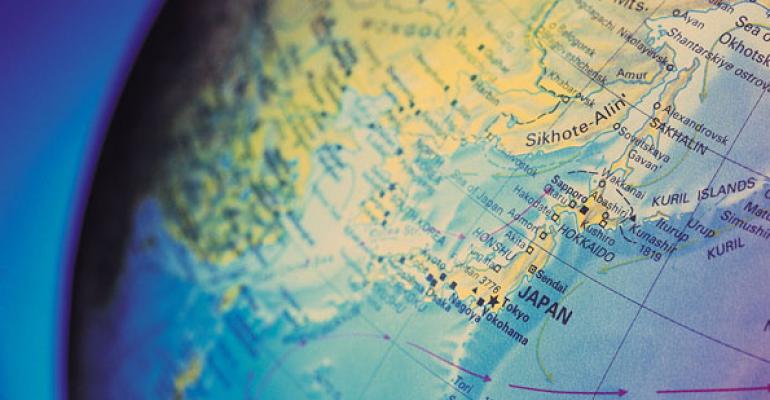 MQS 4 wrapped up in Fukuoka, Japan, a port city of about 1.4 million in Kyushu province in the southwest of the country, following a day-and-a-half long program in Tokyo. (Previous QuickStarts took place in India and twice in China.)

The MQS curriculum is a crash course on the U.S. nutrition industry, covering market data, regulatory insights, and product trends—information many Asian companies don’t have access to on their home turf.

I actually went in with trepidation, thinking that we’d have little to offer our audience. The Japanese have a reputation for being technologically savvy and always two steps ahead of the U.S. market. But our audience surprised me. They were very receptive, even hungry for market trends and hot products, and were actively engaged in regulatory discussions of GMPs and NDIs.

3 reasons why Japanese companies are eager to expand

I would expect that we’ll see a more concerted push from Japanese nutrition and ingredient companies into the U.S. market over the next several years. The time is right. Here’s why.

1. Japanese corporations have global resources. A handful of companies control the packaged food market in Japan—large holding corporations with their fingers in every vertical from concrete to chocolate bars. Morinaga, Meiji, Kirin, Asahi and Ajinomoto—these companies run the food game, and they have resources outside of food to justify and bolster international plays.

The large holding companies also control the domestic functional food and supplement industry. FOSHU (Food for Specified Health Use), the Japanese designation for functional food, is a beverage-heavy market—much as it is in the United States—and many of the large brands use claims targeting energy, beauty, gut health and weight loss.

3. Japanese manufacturing enjoys a reputation for quality stateside, both in technical expertise and in accountability. Unlike China, which holds a less-than-sublime status among U.S. consumers and business owners, Japan has a story of quality, innovation and good design that would resonate well in the United States.

Companies like Maypro, Kaneka and Kyowa Hakko have already made the leap, and they maintain good standing in the U.S. market.

Keep your eyes open for more Japanese companies at Engredea and SupplySide next year. The new wave is coming.