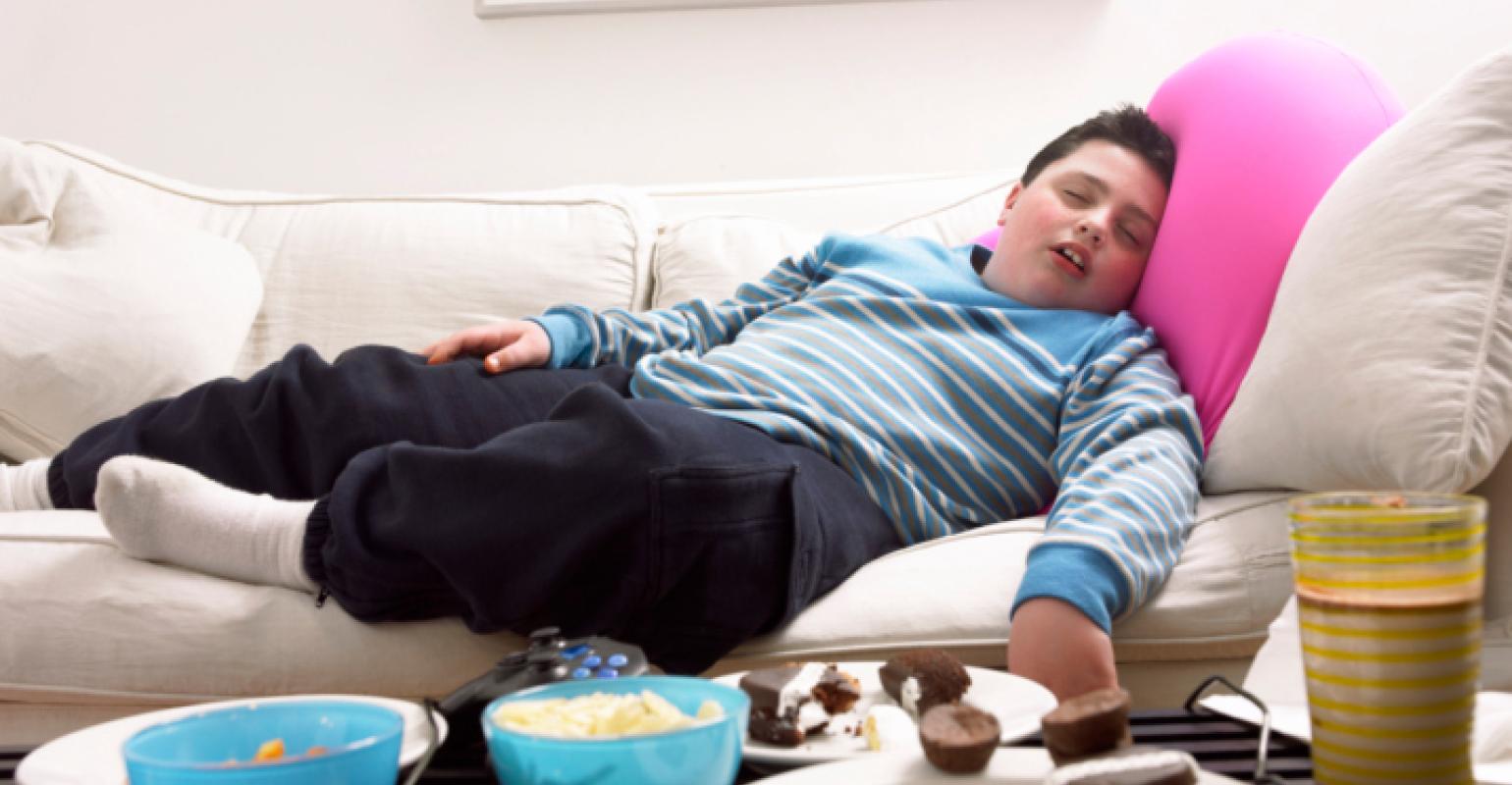 This month 126 years ago, Atlanta pharmacist John Pemberton invented his famous flavor syrup for Coca-Cola, having no idea that his concoction would grow to be a global phenomenon. It’s fitting then, that a new report from the Centers for Disease Control (CDC)—also based in Atlanta—and Duke University reveals American obesity rates may skyrocket to 42 percent in the next twenty years if current trends continue. This study contradicts earlier CDC research published in 2010, which hypothesized obesity levels, then nearing 34 percent, would level off.

The purpose of the study was to estimate how many calories youth must eliminate per day in order to reach the government’s Healthy People 2020 goals of having 16.1 percent obesity rates among adolescents aged 12 to 19 years.

“Conceptually, increasing obesity is due to an accumulation of small but positive daily excesses of calories consumed relative to calories burned over and above those required for healthy growth and development,” the report states.

“Over years and even decades, these small daily surpluses lead to two outcomes: average body weights higher than projected under-normal growth; and a higher energy requirement to maintain the new weight.” In order to halt the rising growth of obesity, kids should eliminate 41 calories per day from their diet, or 64 calories to reach the Healthy People 2020 goals—seemingly small reductions. But again, if no calories are reduced, 42 percent of people could be obese by the year 2030.

Should the onus be on the government?

The last thing anyone wants is to live under a “nanny state,” and my moderate political self tepidly agrees. If I want to eat that piece of chocolate, gol'darn it, I'm having it.

But researchers theorize that the medical expenditures due to increased obesity will result in similarly bloated hospital bills: upwards of $500 billion over the next two decades. As The Atlantic editor Brian Fung points out, that’s more than the U.S. Department of Defense asked for in its budget for the 2013 fiscal year.

That said, it’s not only the fed’s business to support programs like SPARK (Sports, Play and Active Recreation for Kids) and more nutritious school lunch programs, but also to resist the lobbying efforts of mega food and beverage groups, which lobbied a combined $175 million since President Barack Obama took office in 2009, as reported by Reuters.

After poring over statistics and forecasts as frightening as these, I question when the obesity tipping point will be. If health, low quality of life and massive financial burden are symptoms of obesity, when will lobbying dollars lose their power and lawmakers adopt and enforce research-based tactics? And most important, when will pizza lose its vegetable status?