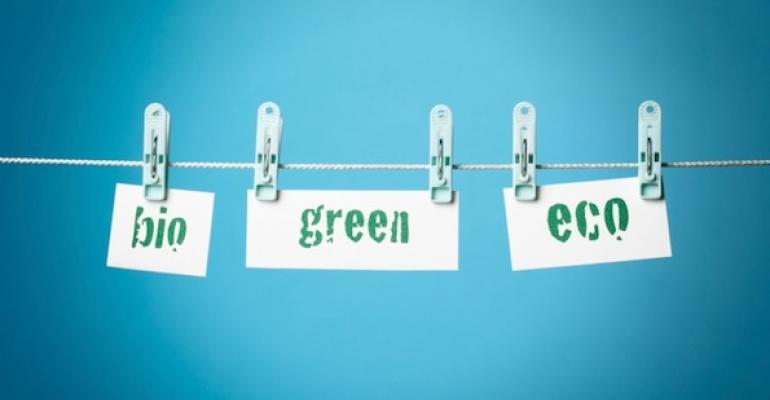 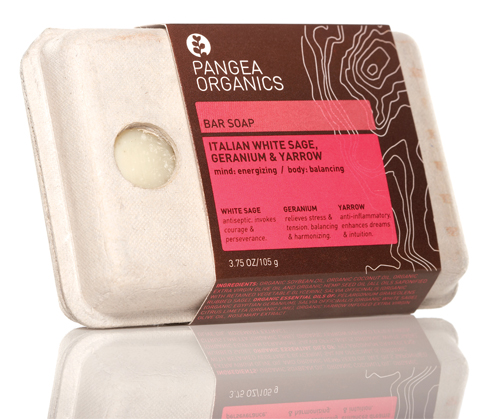 Don’t you just love it when a company (or anyone, really) keeps its promise? Because let’s face it, that’s not always the easiest thing to do when it comes to making business decisions that can affect your bottom line. However, it seems that more and more companies are starting to realize that doing good business translates to profitable business. The reason: Trust and respect go a long way as consumers become increasingly conscious of their purchases and retailers want to stock only products from do-good brands they can support.

Enter: My props of the week, which go to natural and organic cosmetics manufacturer (and fellow Boulder, Colo. local) Pangea, which announced a few days ago that it was pulling out of the Chinese market because it requires—I repeat requires—animal testing for cosmetics, which includes practices like dripping products into rabbits’ eyes and force-feeding mice cosmetic ingredients.

As a result of this decision, Pangea not only keeps its place on PETA’s list of cruelty-free companies but also has earned PETA’s Courage in Commerce Award.

Considerable backlash and increased awareness is prompting China to consider changes to its policies. However, companies that make their own decisions to affect change (in addition to Pangea, Urban Decay and Paul Mitchell recently pulled out of that market) will undoubtedly have an edge over those that have not taken action, including Estee Lauder and Mary Kay.

Such actions or lack thereof are increasingly being made public with shopping tools that reveal what's really behind the products and brands consumers purchase regularly. Case in point: PETA's Cruelty-Free Shopping Guide, which lists companies that follow cruelty-free practices and hooks shoppers up with coupons and additional info to help support these brands.

Pangea has built much of its reputation on its strong values, such as supporting sustainability and committing to organic. Last year, Pangea went the extra mile by earning organic certification, both from the USDA and NSF, for its entire line of products. No easy task.

Only time will tell how business decisions like these will impact Pangea’s profits. But I’m almost willing to pinky swear that the results will be promising.